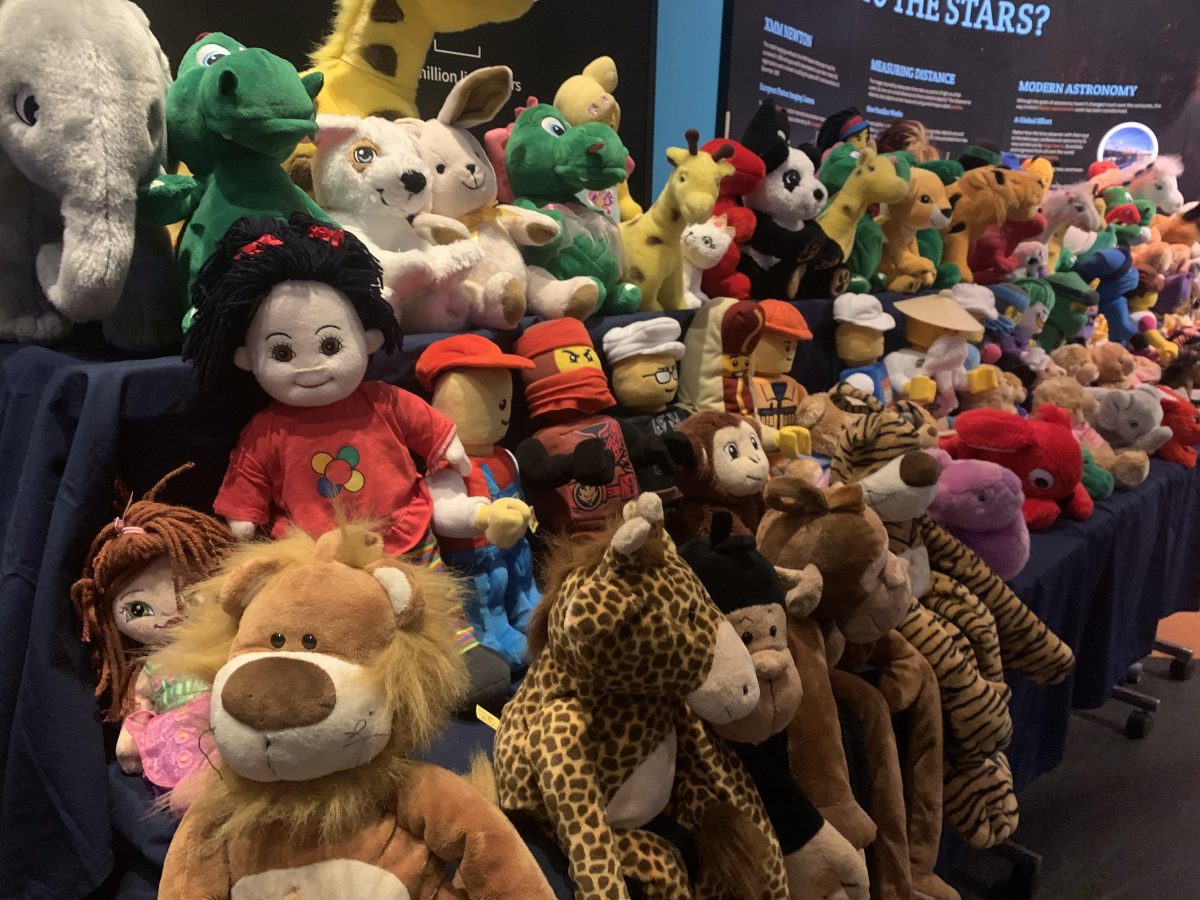 High on our anticipation for LEGO fan events in the UK every year is Brickish Weekend at the National Space Centre in Leicester.

This long-running event (10 years or so!) by the Brickish Association showcases LEGO models and displays by adult fans of LEGO from across the country, with the backdrop of the space museum’s exhibits. Brickish is the LEGO club for adult fans throughout the UK.

Its first visit back since Covid, Brickish Weekend 2022 was a highlight of the LEGO fan community events in 2022 again. Let’s take a look at some of our favourite displays and collections there.

Our favourite models from Brickish Weekend in Leicester

The soft plushie toys really stood out amongst brick-built models. The octopus was a particular favourite of ours, as were the numerous DUPLO bunnies, and giraffes. 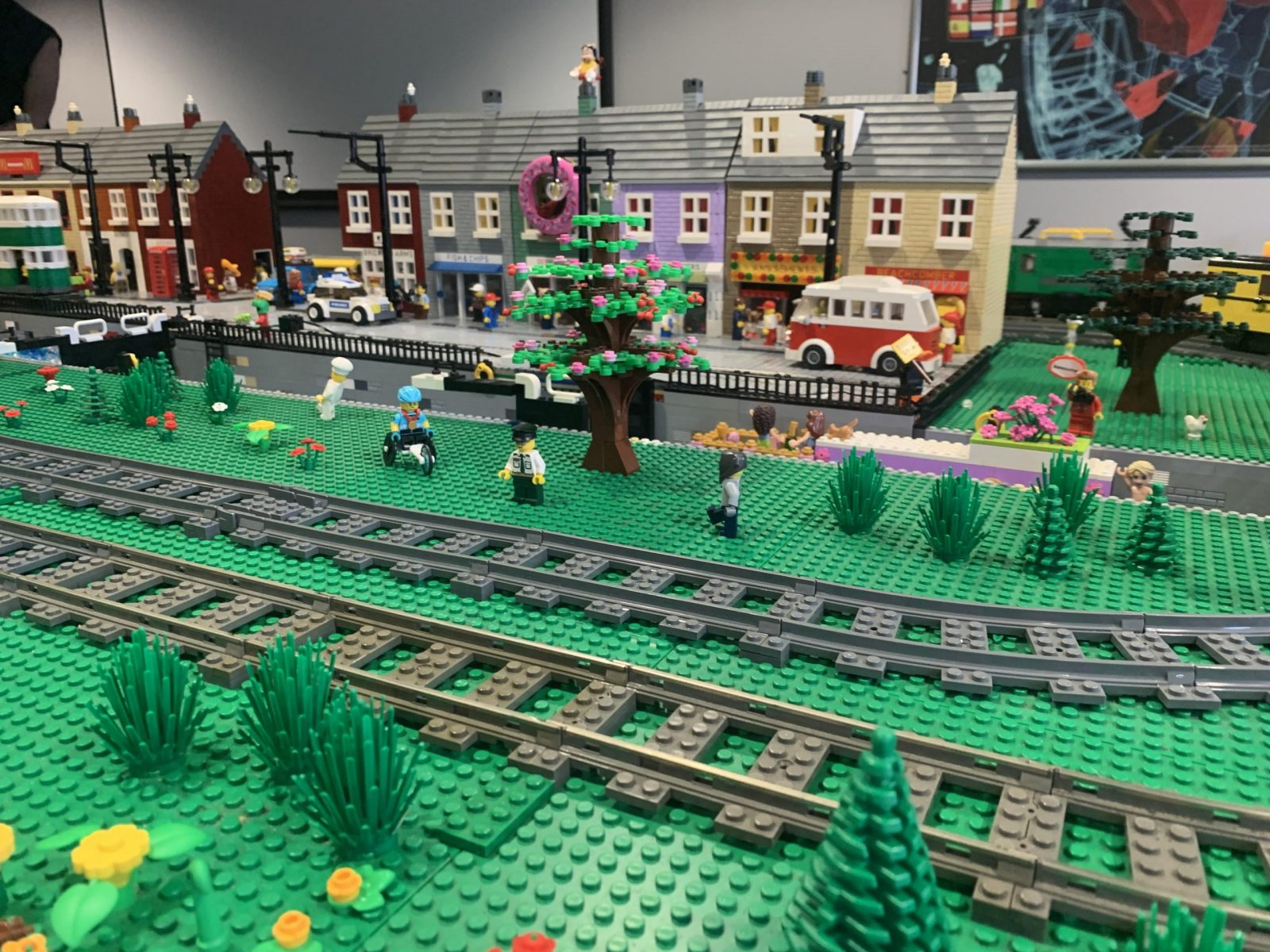 Another frequent exhibitor, this team effort changes regularly, featuring a townscape with LEGO trains. Andy and Skegga’s lovely LEGO train display incorporated a cobbled street with a row of terraced houses and working tram, as well as the lovely tunnel and windmill! 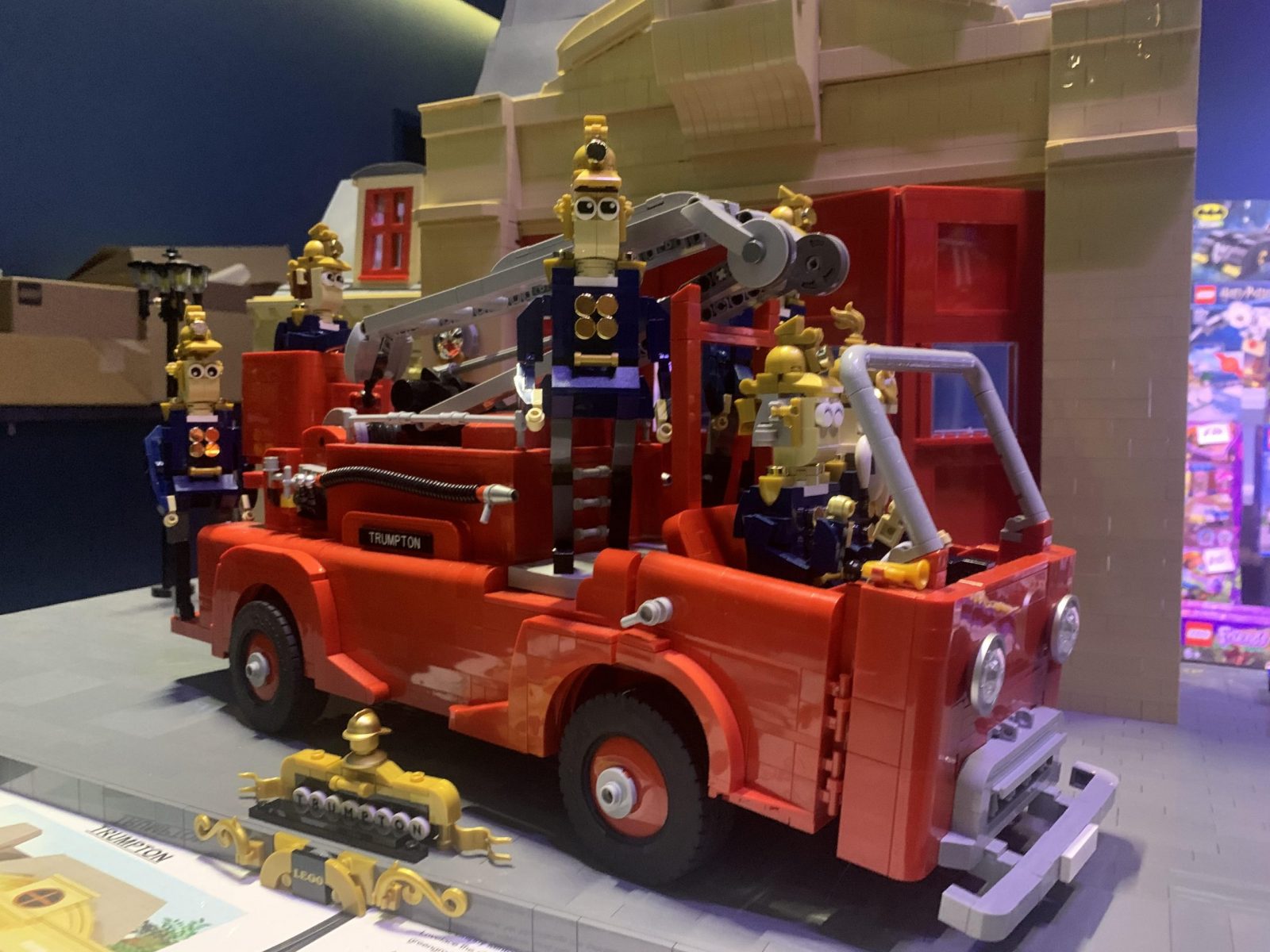 A British TV icon for fans of a certain age, Jason’s larger-than-minifigure scale model of Trumpton fire station and the fire engine was superb – a lot of character in a relatively small display in this LEGO model! 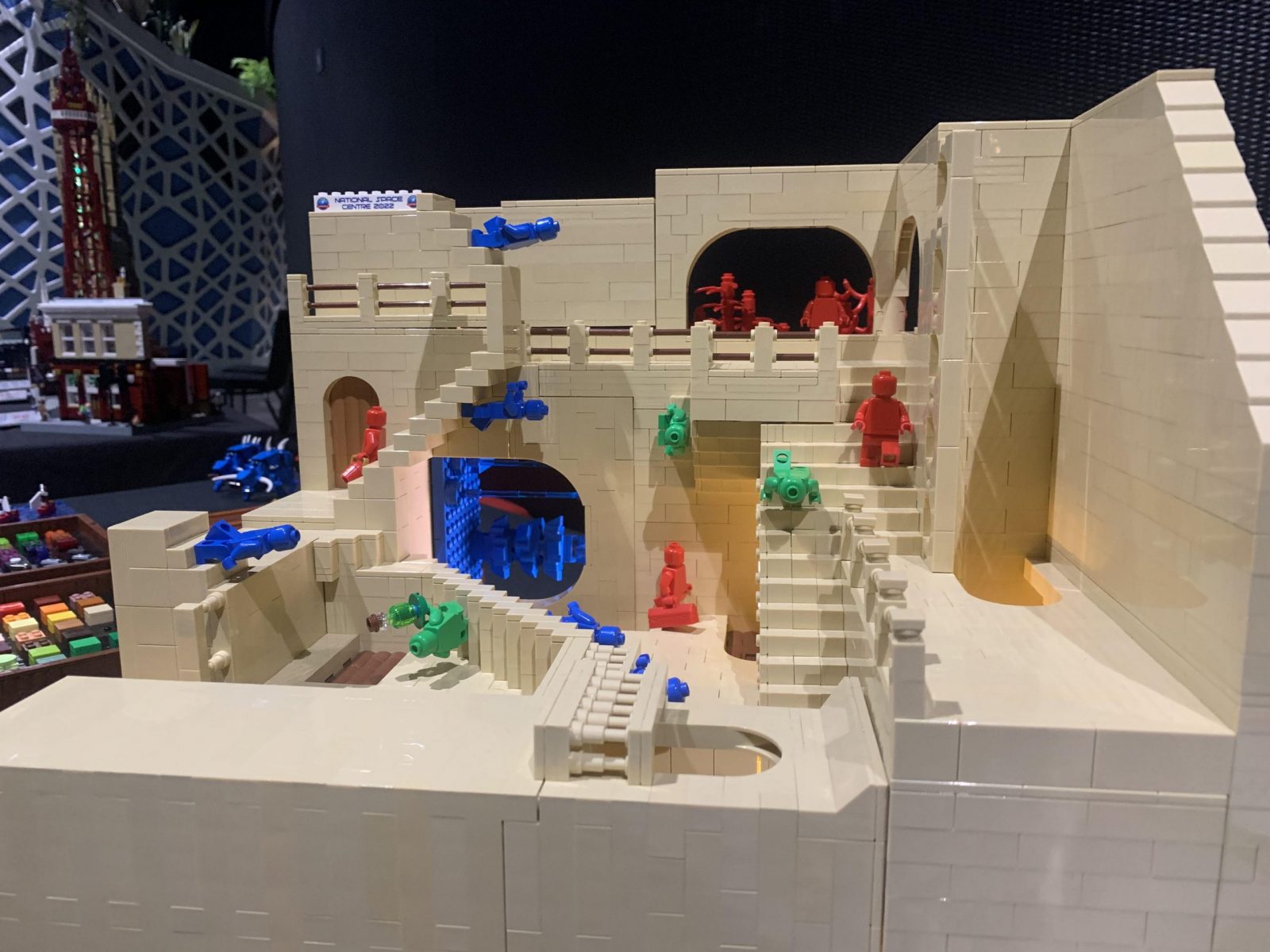 This superbly creative LEGO interpretation of an Escher sketch entitled Relatively really stood out for us at Brickish Weekend – a brilliant recreation in LEGO with minifigures replicating the different dimensions and axis of the original in a playful way.

Come back next year!

As usual, Brickish Weekend was a fun packed weekend for LEGO fans new and old – if you’re a Lego fan in the East Midlands and you missed out this year, we can highly recommend visiting this LEGO fan event in 2023!