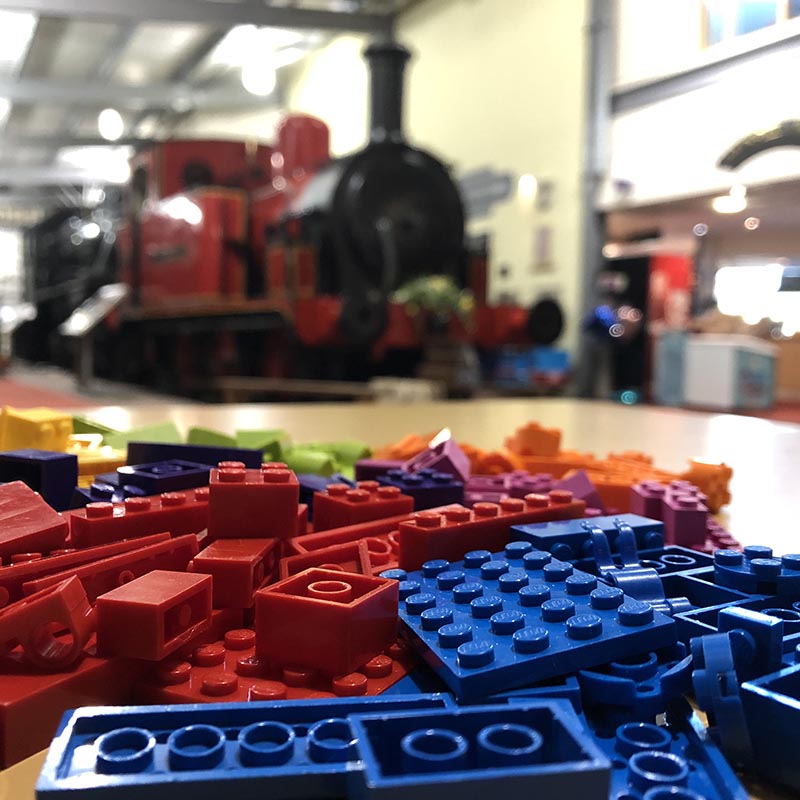 Bricks McGee are serious LEGO fans, and love bringing their brick building magic to events throughout the UK.

Founded in 2012, they’ve been playing with LEGO bricks as long as they can remember.

Generally, you can’t use the LEGO trademark in the event name itself (So you can call something a “Brick Bonanza”, but not a “LEGO Extravaganza”), but you can use it in a tagline/slogan. (e.g., “Brick Bonanza – LEGO make and take event” or similar).

Provided for use by event partners only: 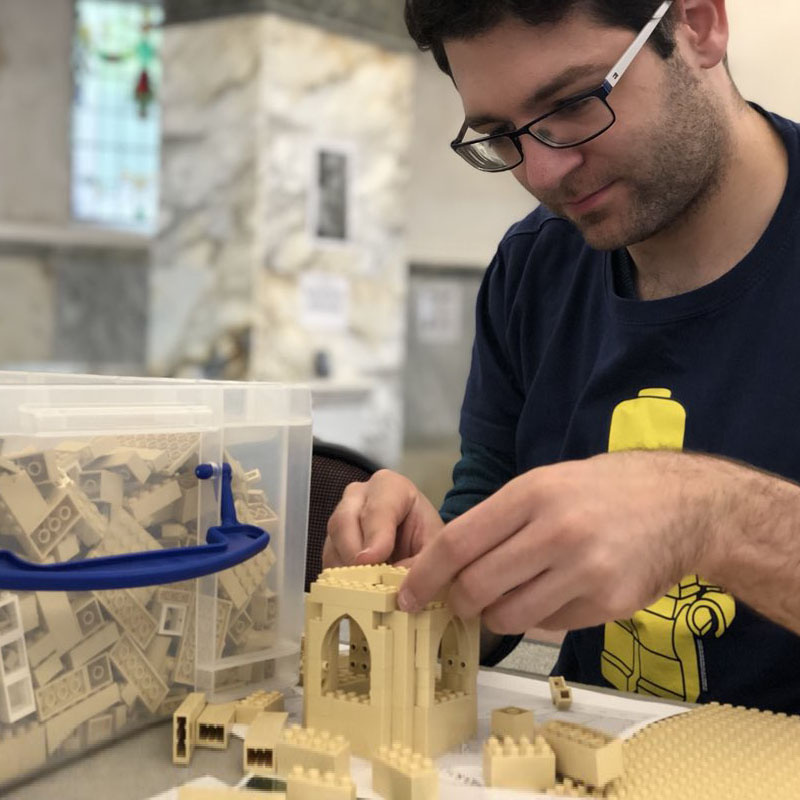 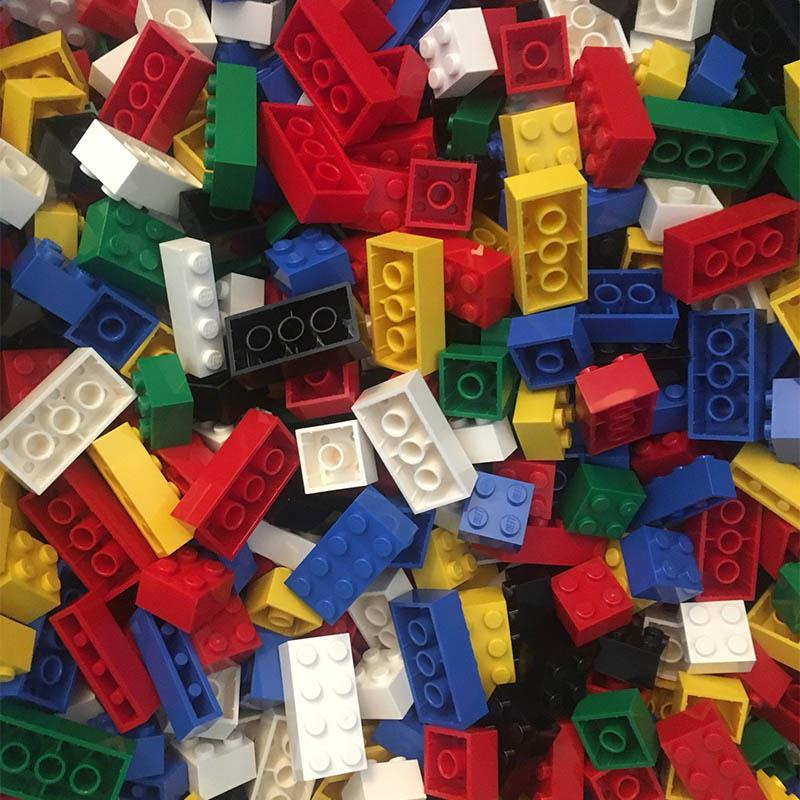 Workshops in a train museum:

Workshops in museums or schools: 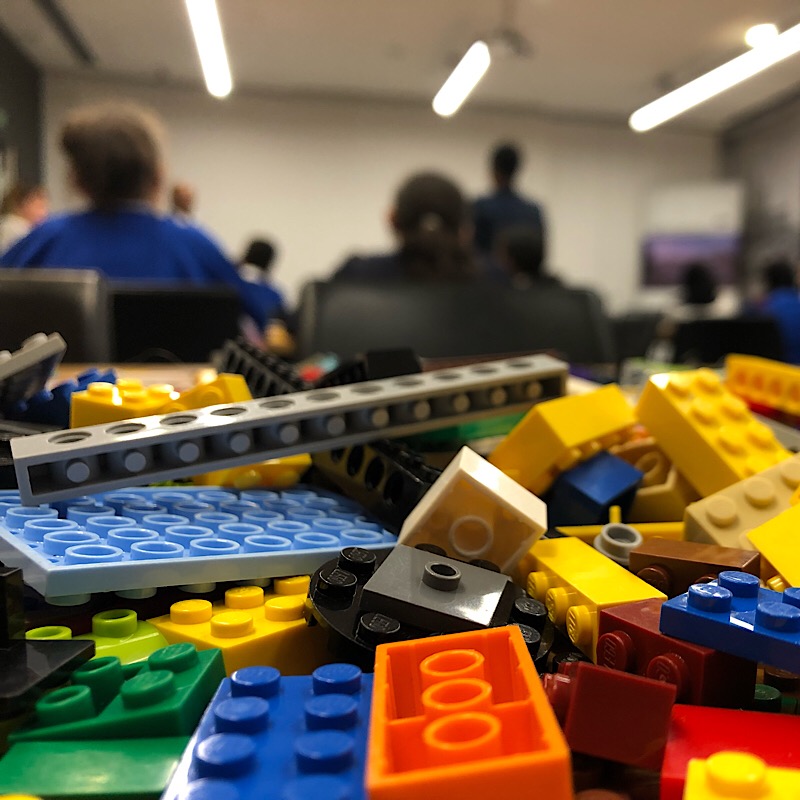 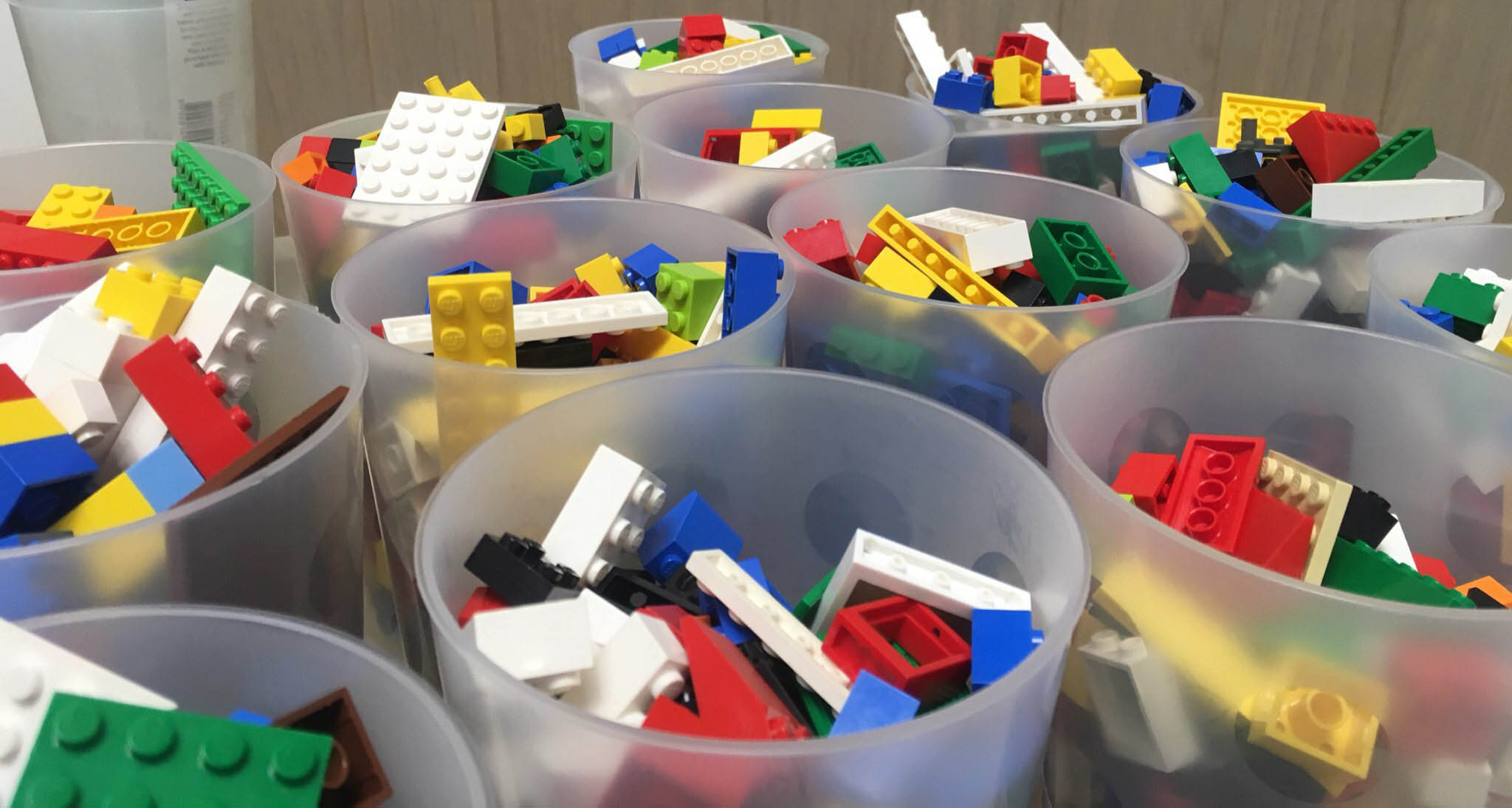 Build your next event with Bricks McGee

Create your next event with us, tailored to your audience, venue and theme.