I offer LEGO model commissions for clients in the UK and beyond; here is a selection of my LEGO building and architecture work.

LEGO’s flexibility offers vast room for rendering buildings in different scales, from “microscale” models such as those you might find in LEGO’s Architecture range, to minifigure-scale buildings, designed to be scaled to a familiar LEGO figure.

A sample of previous LEGO building design and build

Newcastle Central Station (shown below at Bricktastic 2015, work in progress): 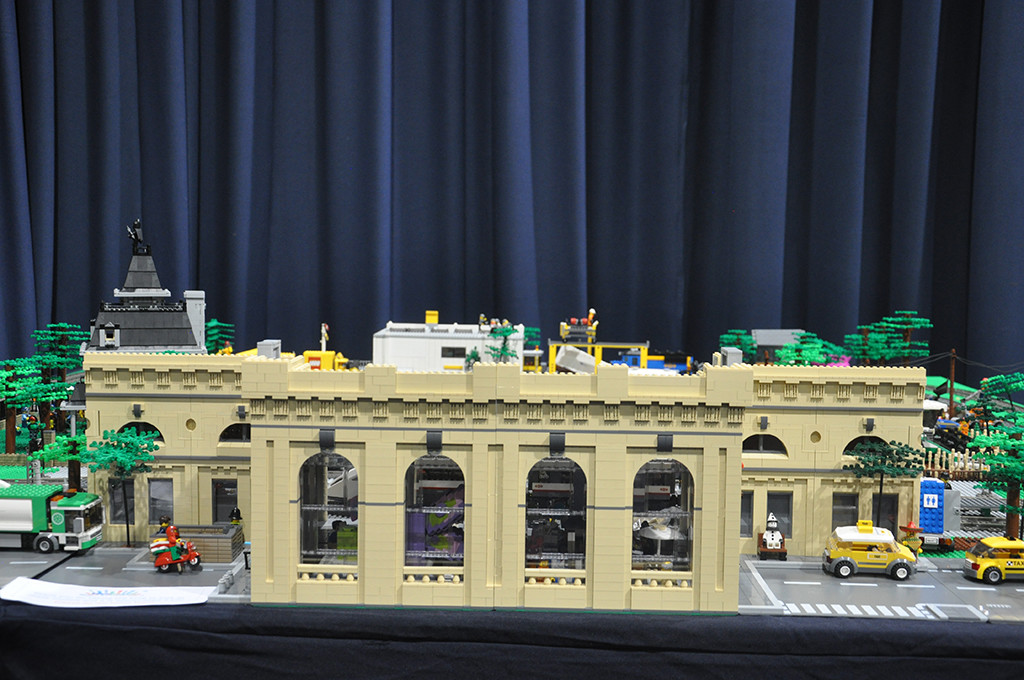 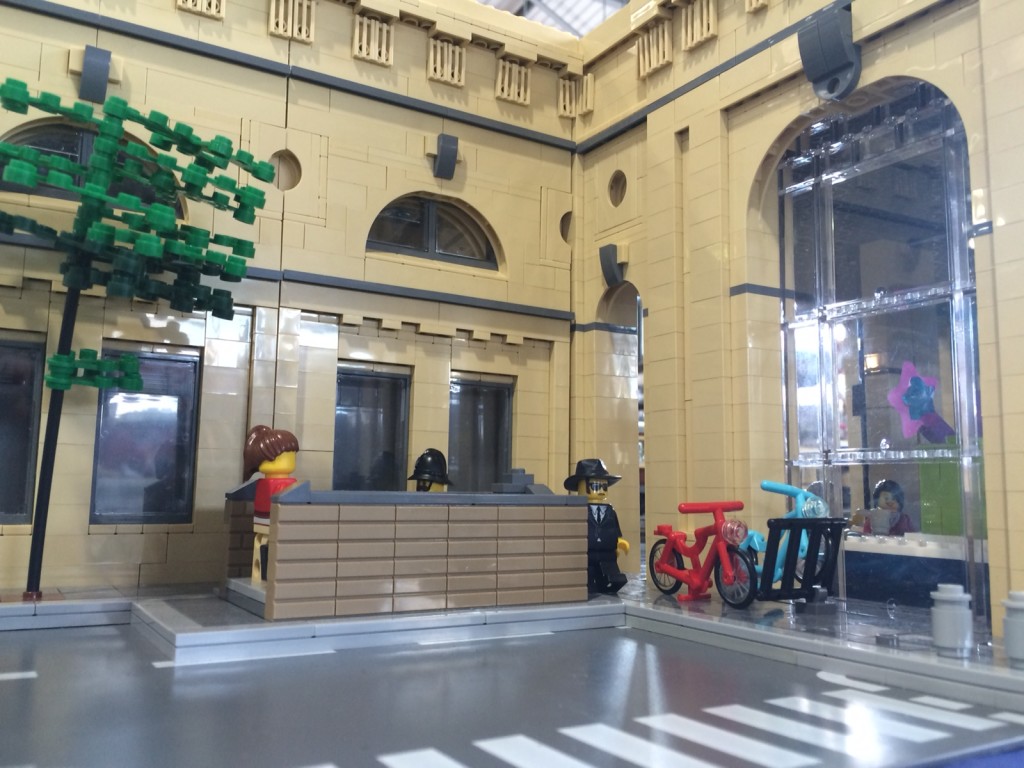 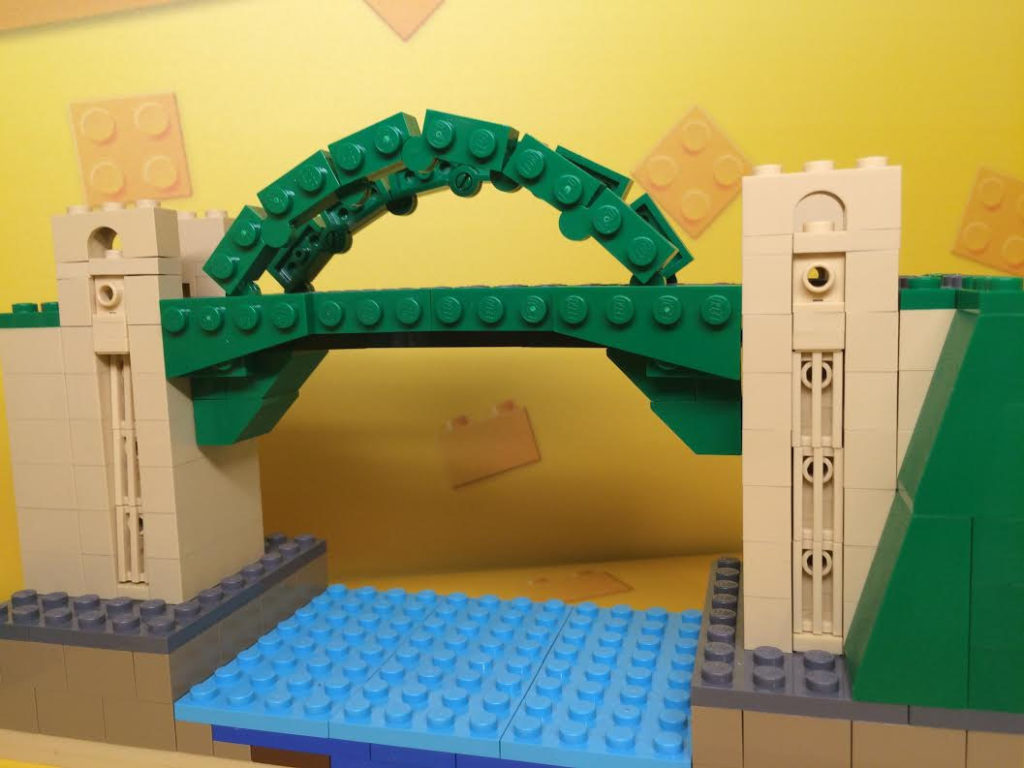 Durham Cathedral model in LEGO, as part of my North East landmarks in LEGO collection, also on display at the LEGO Store in the Metrocentre until October 2016: 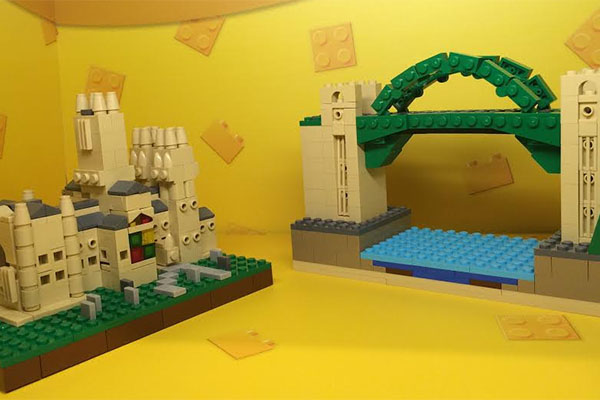 ‘Ambridge‘, as shown at events throughout 2016: 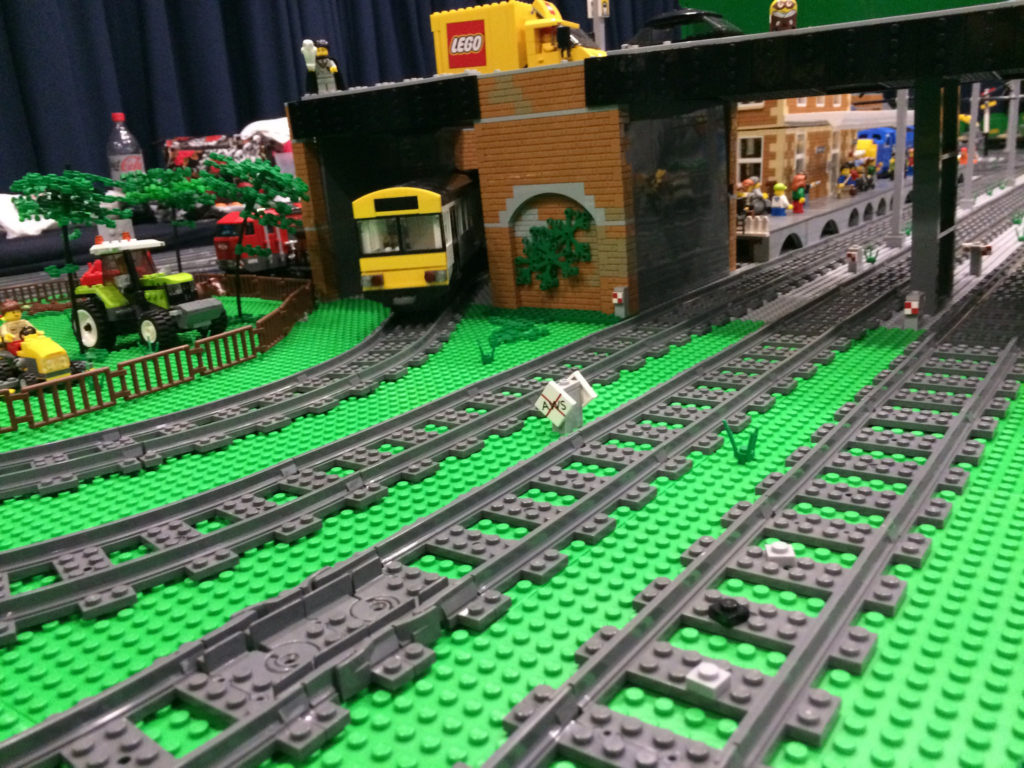