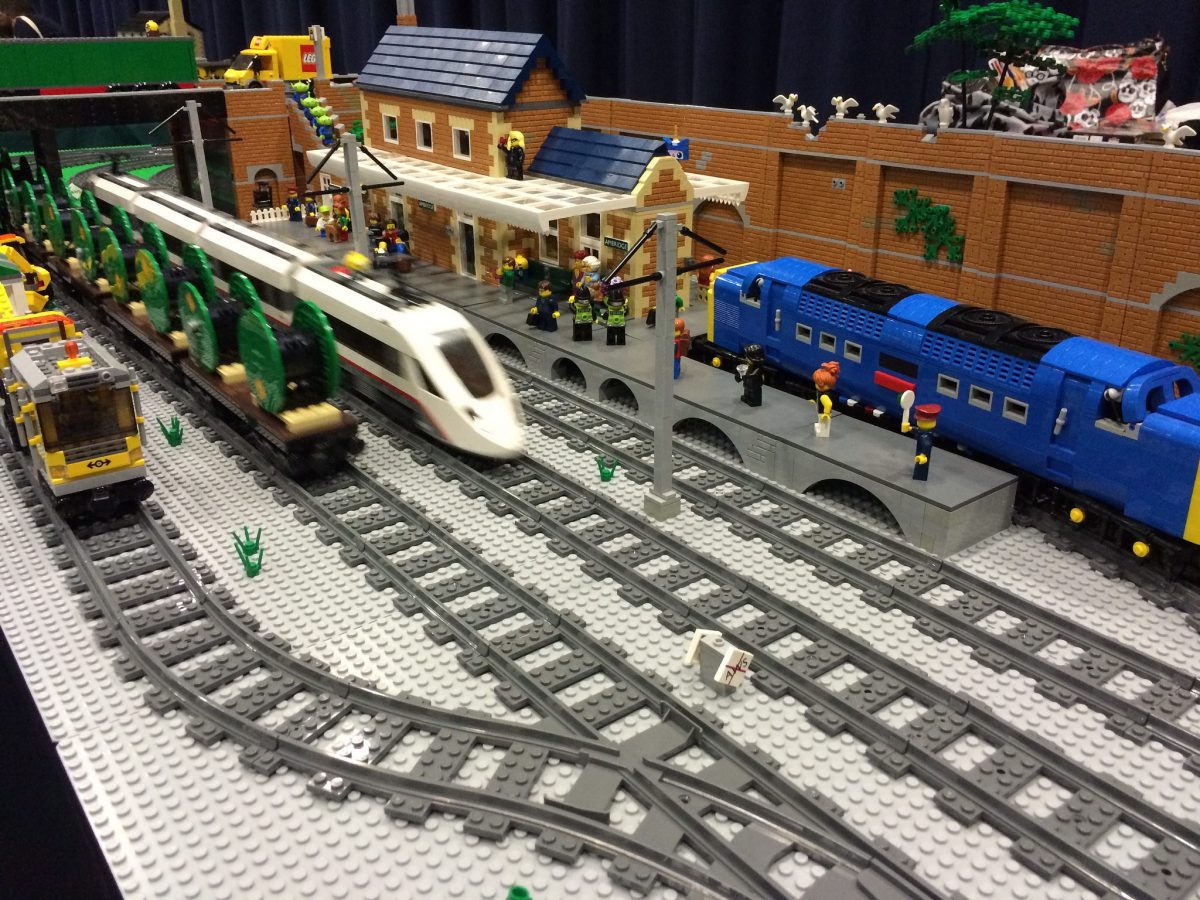 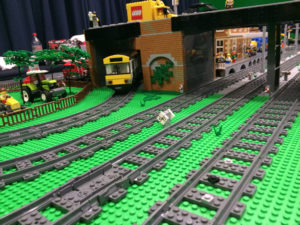 2016’s LEGO display layout is the centred around the fictional location of Ambridge railway station (fans of The Archers may recognise this is the name of the village in the radio series).

More photographs of the display at Bricktastic are available in this Flickr album of Ambridge Railway Station.

An enlarged version of this layout will be on display in November 2016 at Brick Alley’s LEGO show at Shildon National Railway Museum.

You can find a video of Ambridge railway station in LEGO on my Bricks McGee YouTube channel too.

Build your next event with Bricks McGee

Create your next event with us, tailored to your audience, venue and theme.