Another year, and another Shildon LEGO Show. 2017 saw my local LEGO User Group’s flagship show return for a second time.

The first year was a great show, with over 8000 attendees coming to see our LEGO displays, traders and activities over 2 days; we had very similar numbers this year, but an improved display layout and some great work from the museum on providing more parking and arranging for traffic management in the roads nearby meant we had much less disruption for visitors coming by car.

2017’s show also saw a much wider variety of content – something I’m particularly pleased with, given that I was the exhibitor coordinator!

There was so many excellent LEGO displays this year it would be hard to catalogue them all in depth (see my Flickr album for more displays, though), so here are a few of my favourites.

Firstly, I think the most noticeable model this year was Jack’s support tower and crawler for the LEGO Ideas Saturn V set – it loomed well above the heads of us all weekend – seriously impressive! 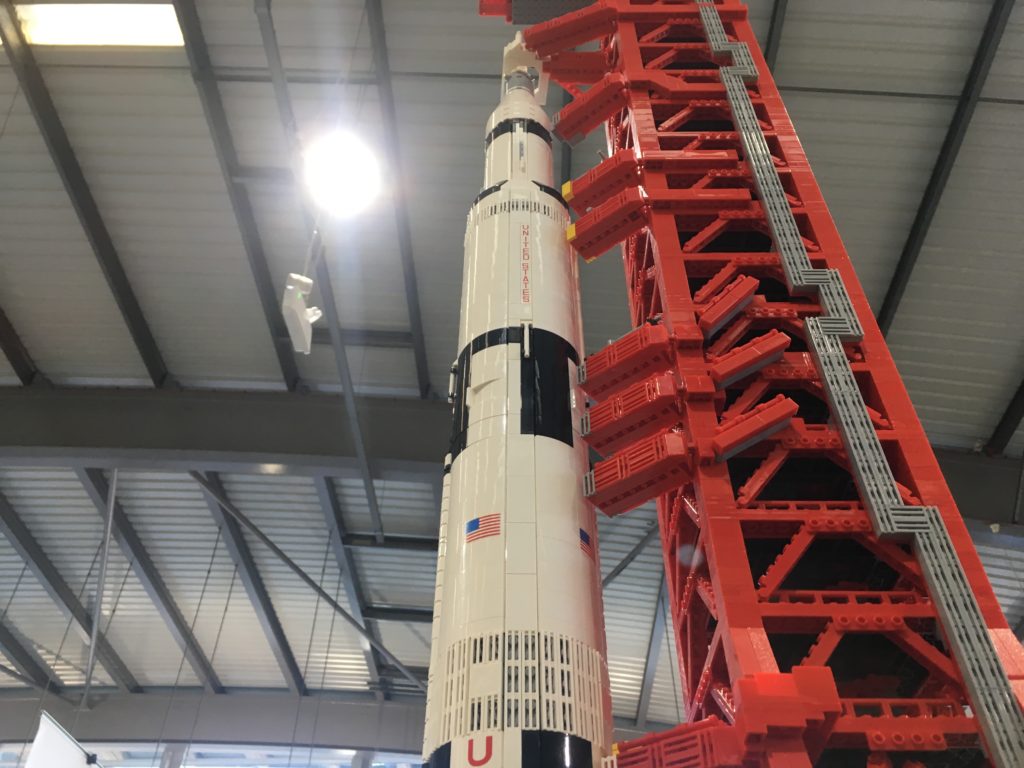 Jules Brown’s hugely expanded classic LEGO town was also fantastic, and seemed to capture the childhood memories of many visitors. 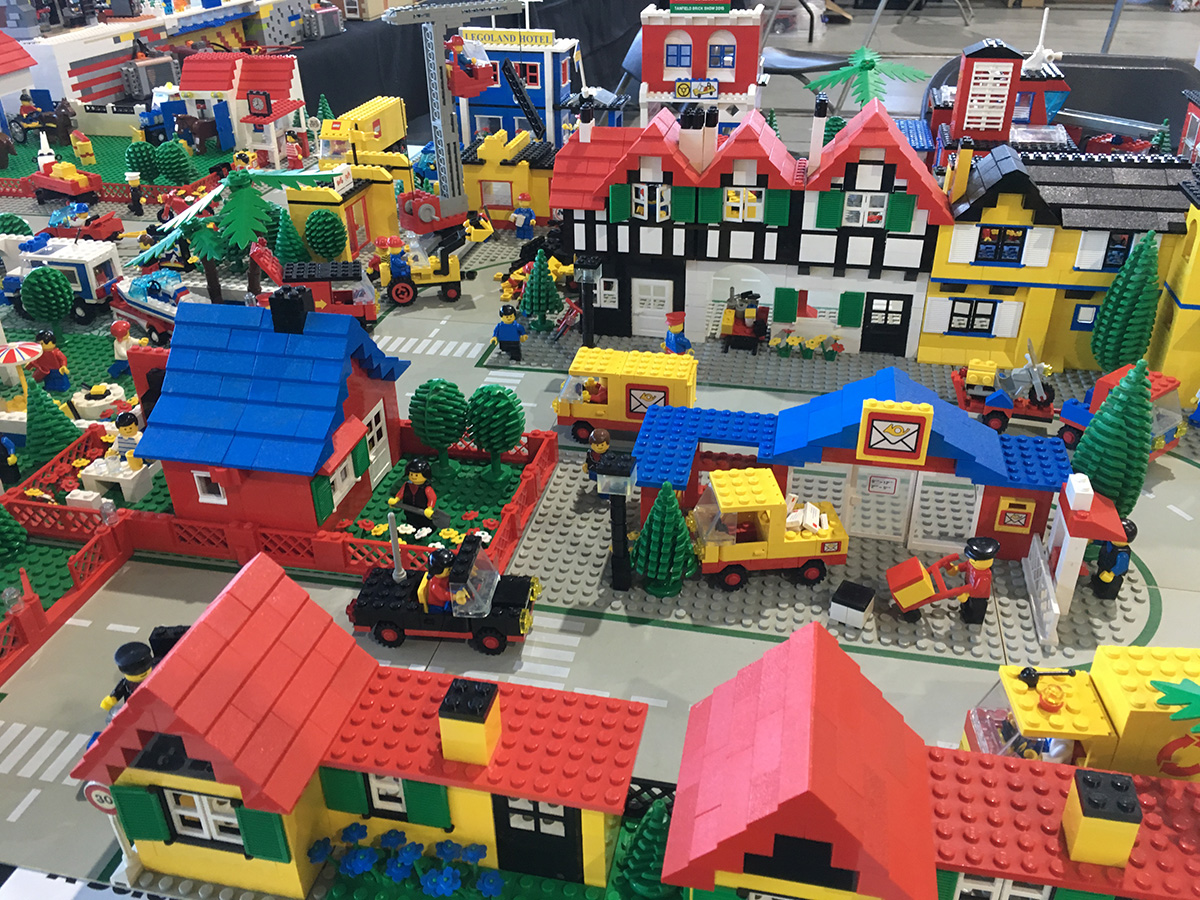 This was also the first official show that LNUR (LEGO Northern UK Railway) displayed a collaborative layout. We had 7 contributers this year – including Isaac Smith from York, who arrived as a visitor with his LEGO Mallard to run on our layout after an invite online!

Despite the somewhat wonky tables, we managed to get a reasonably sized display up and running, with my Ambridge Railway Station and scenery providing a backdrop for:

A lot more variety than doing a display by myself, and some great visitor feedback on that, too. Much more scenery to come in future displays. It’s looking like the next collaborative display will be a smaller one at the one-day North Notts Brick Show in Workshop in March 2018 (see my UK LEGO events list for 2018 here).

Also hard to miss on the Ambridge display was James’ Intercity 225 in LEGO – with all 9 carriages.
https://www.youtube.com/watch?v=oqIak5QFjBQ