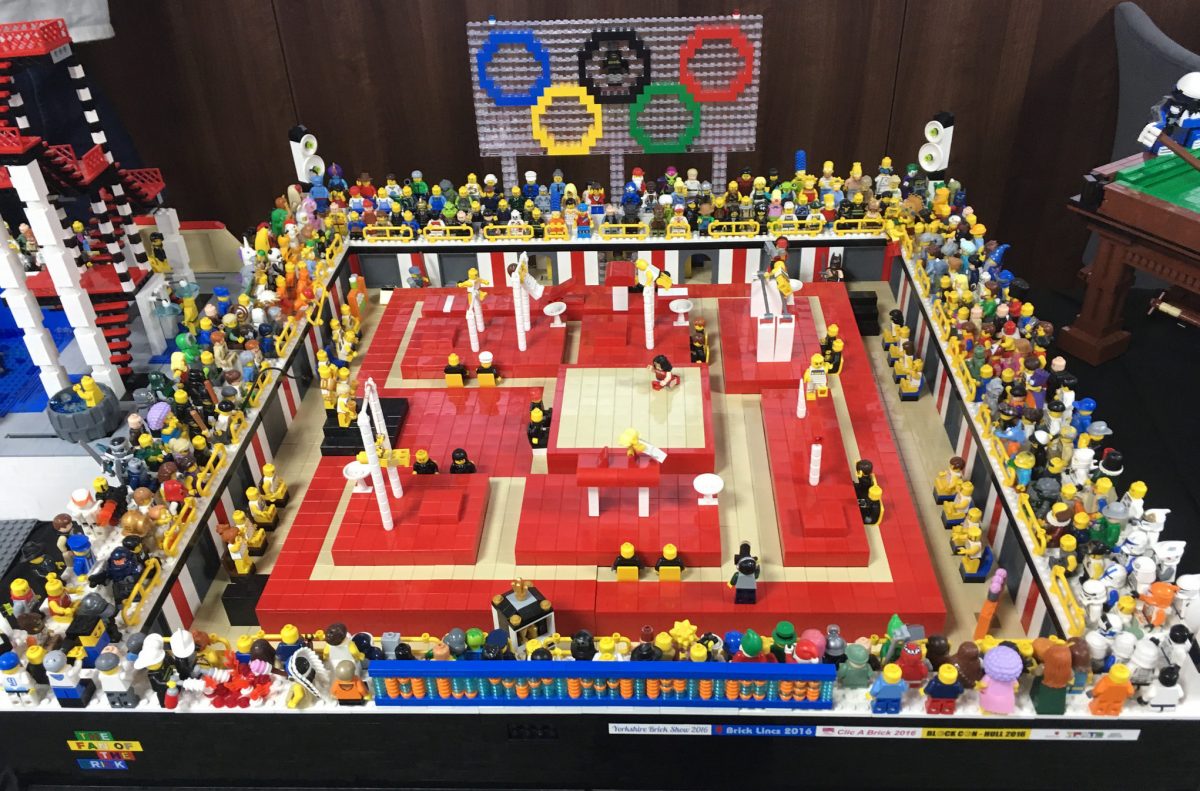 Sheffield Block Con 2017 was Sheffield’s first LEGO show, organised by Stackable Events in conjunction with Sheffield LEGO User Group, and featured LEGO displays across a wide variety of themes, as well as a good choice of LEGO traders and stalls – I found a particularly good bargain on a Jurassic World set I was after, which made the show for me!

The event was well-attended by AFOLs from around the area and further afield, with many displaying for the day. Some of my personal favourite LEGO displays from the day are below. 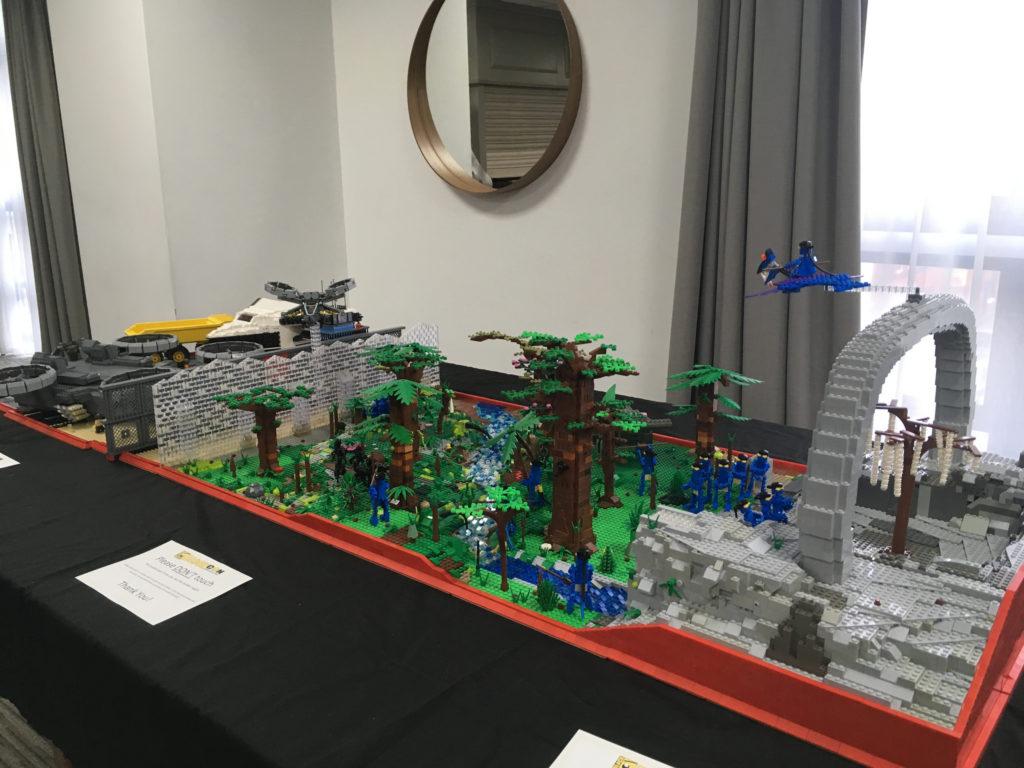 This LEGO Avatar landscape caught a lot of visitors’ imaginations, with a pretty instantly recognisable mix of landscaping and characters for those who had seen the film. I think much more landscaping is to come, so I’m looking forward to seeing this appear again with even denser foliage! 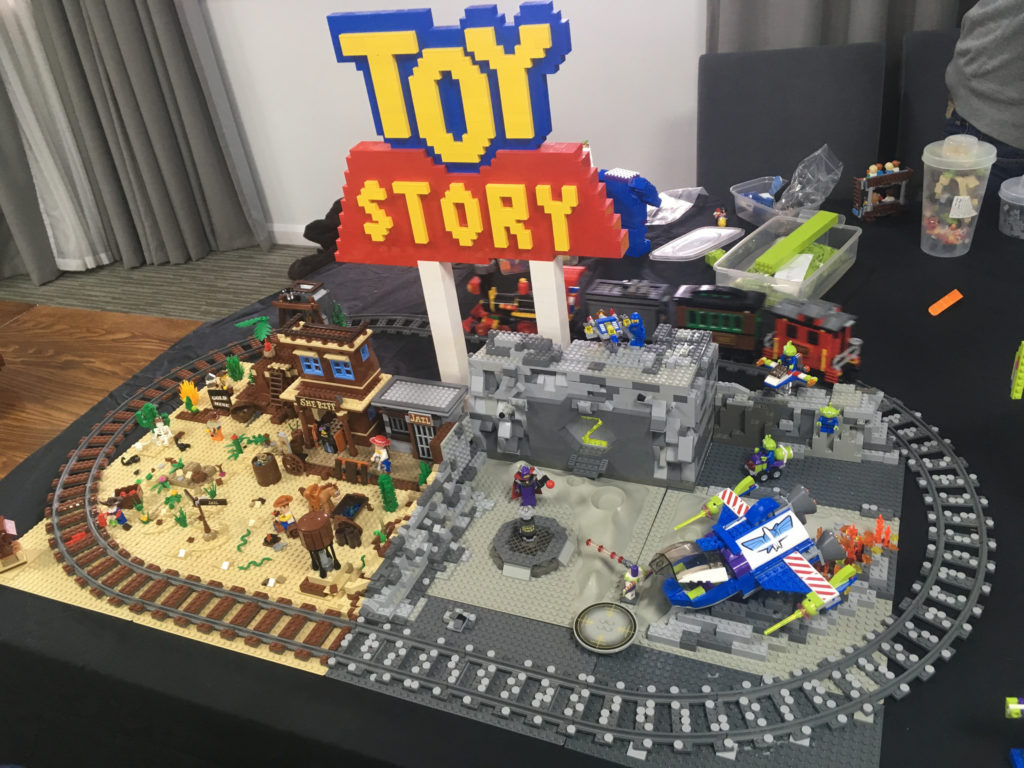 Iestyn Pocock’s Toy Story LEGO display has become a familiar sight at LEGO shows, and with good reason – I love the mix of Western and Space here (and the LEGO train, of course!). 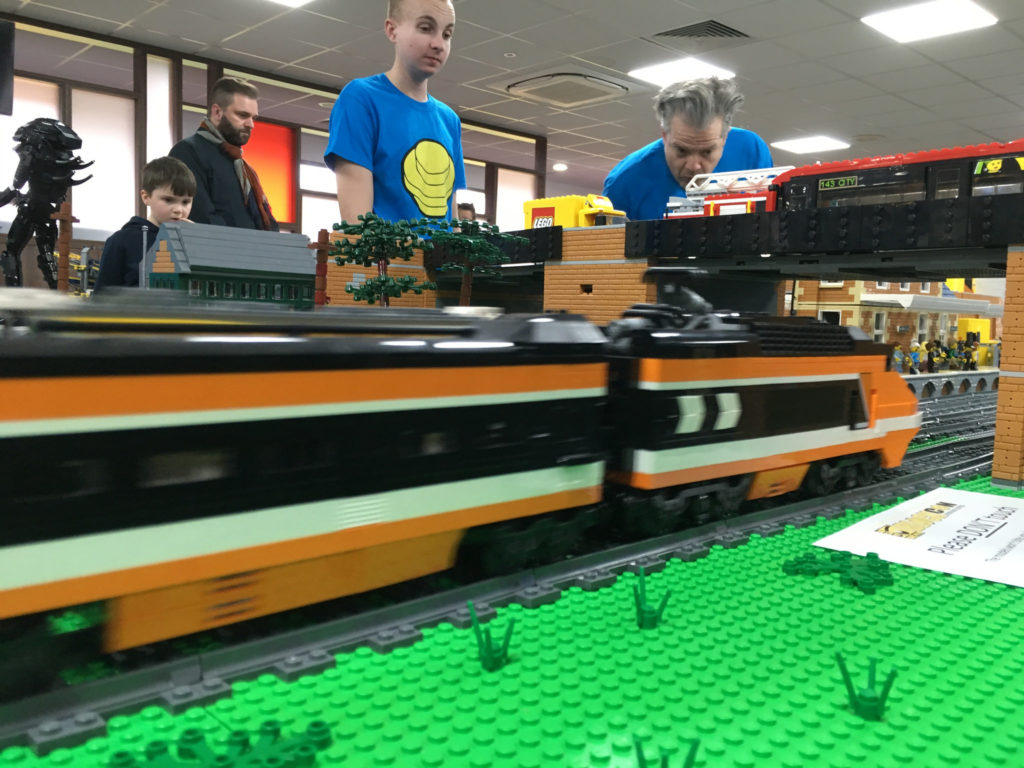 I also had my Ambridge LEGO railway station on display, with a few additions and improvements since previous shows, including rebuilt platforms and bridge supports, as well as a change of trains! I’ve displayed this quite a bit over the last year or so, so will be working on a new display for shows later this year, all going to plan. 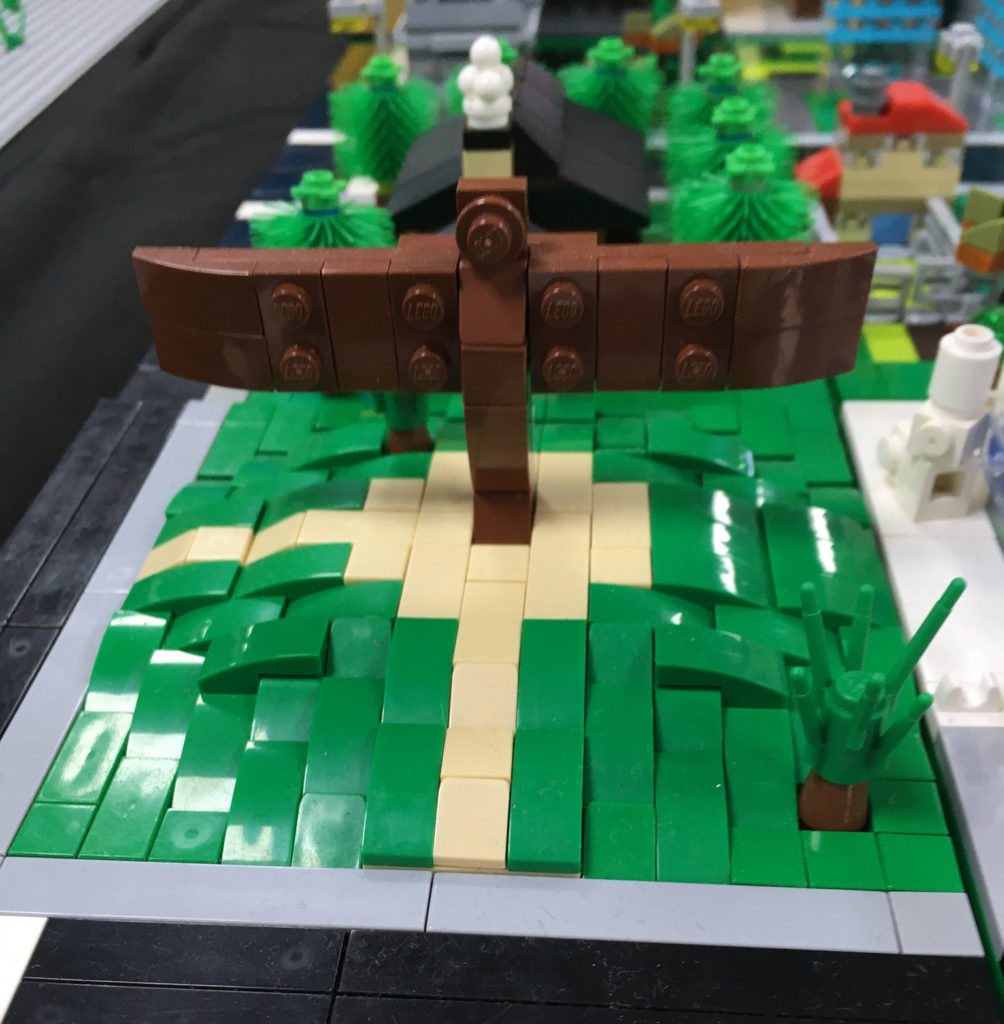 Honourable mention should go to the LEGO Wacky Races display, which I seemed to have missed when photographing the displays (sorry!). Even more impressive to me was a small LEGO train layout featuring a steam locomotive and Sheffield Super Tram, built by a KFOL (Kid Fan of Lego) who attended with a parent! The Olympic swimming pool and gym in LEGO (see article’s lead image), built by a Central Brick LUG member, was also fantastic – some really nice detailing there.

You can see most, if not all, of the LEGO displays on show at Sheffield Block Con 2017 in my Flickr album. I’ve tried to credit original builders here, but didn’t manage to catch everyone’s name – if your MOC is listed above, let me know and I’ll update the article!