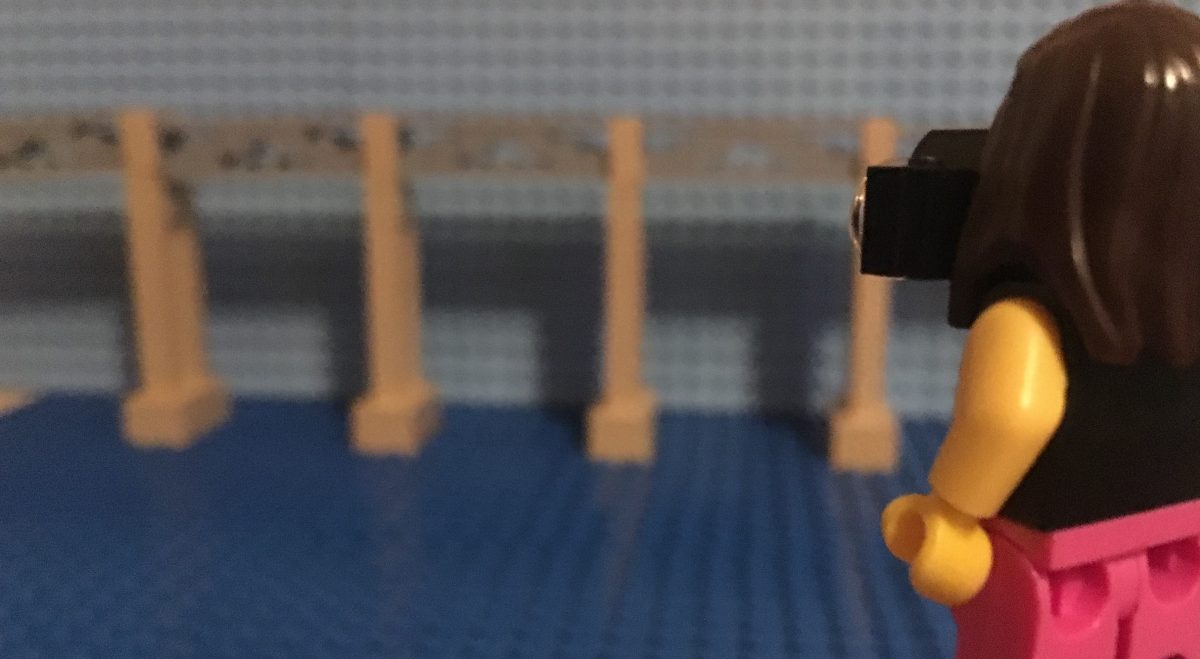 The High Level Bridge is a familiar site to tens of thousands of people who commute across the River Tyne every day. With two tiers – one currently used by buses coming out of the city, and the top tier for trains – the High Level Bridge forms part of the iconic vista of bridges crossing the Tyne.

It sits alongside many of my other LEGO models of North East landmarks, including Durham Cathedral, the Angel of the North, Grey’s Monument, and the iconic green Tyne Bridge.

The final LEGO build will encompass an estimated 3000 pieces, with members of the public with paid tickets to the Anime Attacks event invited to join a building session during the day to complete the model. Key model facts:

The LEGO model will then sit alongside interpretations of the Tyne’s 6 other bridges created in various media, created especially for the Anime Attacks event.

Anime Attacks is a series of events focused around the popular Japanese style of animation; over the years activities at the event have become more diverse, and the event provides a great opportunity for fans of anime, sci-fi and everything in between to come together in Gateshead. I ran a LEGO session with a challenge to build the longest spanning bridge out of the parts provided earlier this year which proved popular, and am now back with LEGO bricks for this larger event.

Anime Attacks is a one-day event this year and will be held on on Saturday, 21st October 2017.

I hope to see you there with your hi-vis vests and hard hat on the day! And, of course, if you’re running a LEGO event and would like help to commission a LEGO model for your organisation or visitors to build, you can always get in touch.