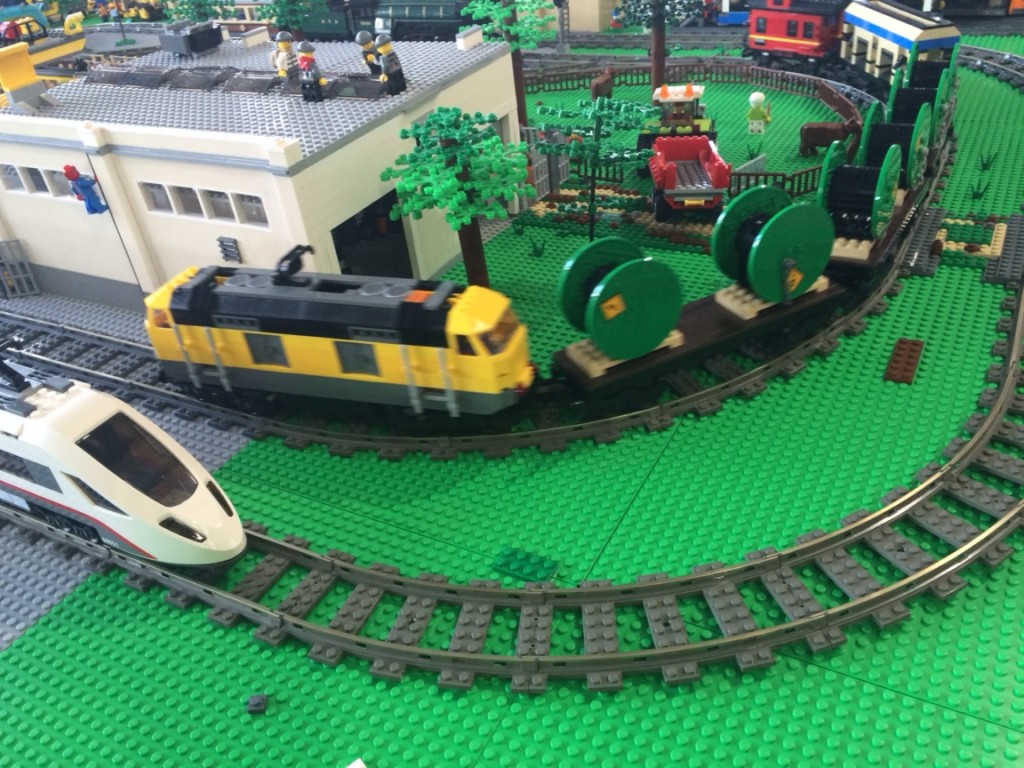 One of the corners of LEGO adult-fandom I really enjoy is LEGO trains: there’s something immensely satisfying to me about building and then running your own trains, as well as building custom LEGO models for scenery and setting.

I own a lot of (too many? No, there’s no such thing as too many!) LEGO trains, from Creator trains such as the Horizon Express to Lego City trains. Here are my favourite LEGO City trains!

Whilst the LEGO City trains are simple in design and build, they’re great fun (and easy to rebuild should a catastrophe strike!).

By far my favourite LEGO City train: simple but effective, particularly at shows. Many AFOLs don’t like the large molded nose piece on 60051, but this actually works in its favour for me at shows: much less to rebuild after a crash!