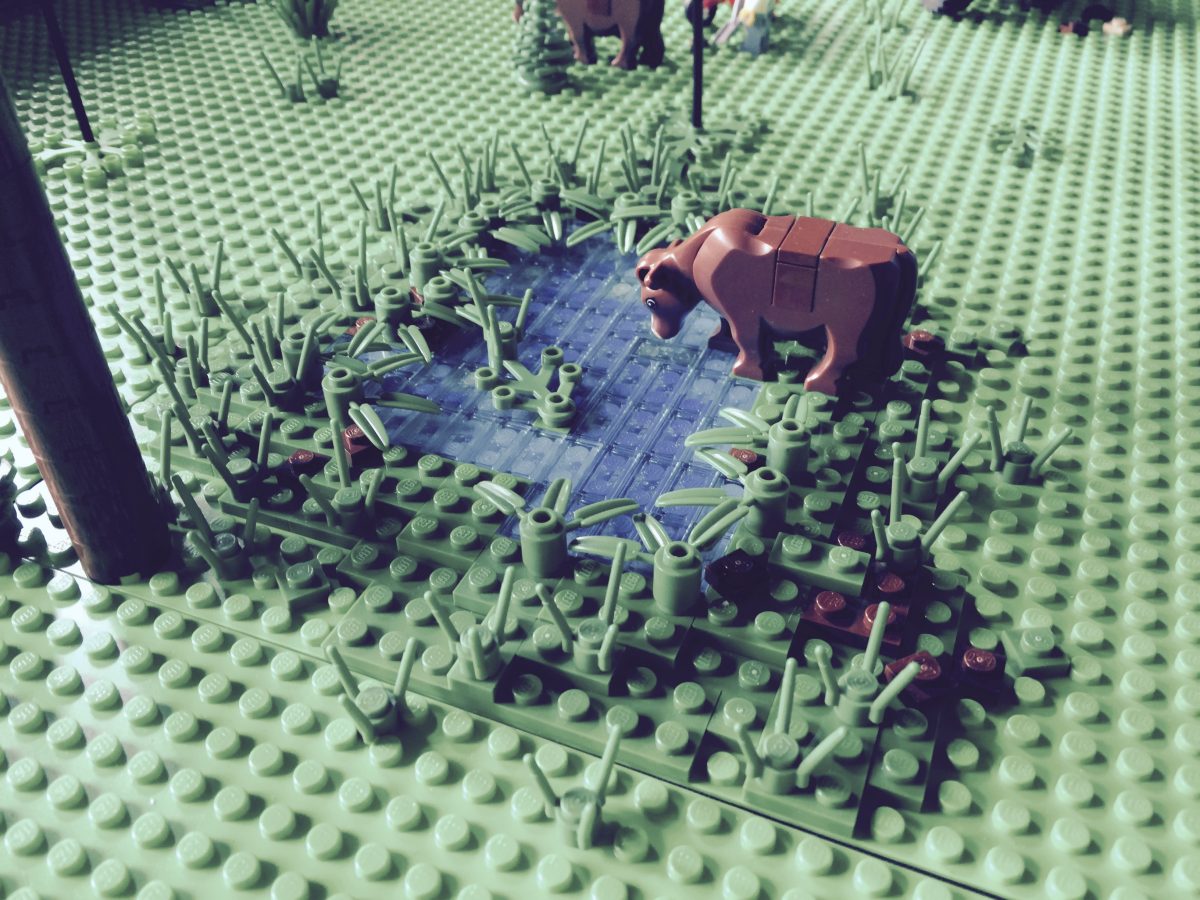 I recently displayed as part of a LEGO show at Durham Cathedral to help celebrate the LEGO model of the cathedral’s second birthday.

I treated this as a test run for the Bricktastic LEGO show in Manchester (now under 3 weeks away!), as I wanted to see just how much space the LEGO boxes would take in the car. So, these are the lessons I learned from displaying my LEGO, as well as the things that worked well and I could keep.

What worked well at the LEGO show 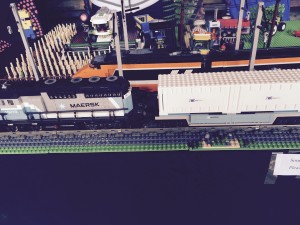 I had a lot of great feedback on the day, and the things listed below worked well in particular:

What I learned from displaying at the LEGO show 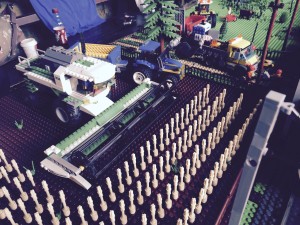