The excitement over the Brick Train Awards 2020 is starting to die down now the winners have been announced, and I’ve finally found time to review some of my favourite LEGO train models from this year’s entries.

The past 6 or so weeks since we launched the awards have flown by, and I’ve seen a huge number of excellent LEGO train and railway models. As I’m sure our other judges worldwide – Glenn and Cale in America, Ryan in Australia, and Masao in Japan – will tell you, judging was not an easy feat. Many categories had no obvious winner due to the consistent high quality of models entered – it truly was a near impossible task in some cases!

If you haven’t seen all of the winners yet, here is LNUR’s announcement video for the Brick Train Awards (15 minutes or so long, which covers all 40 regional winners, and the 10 global prize winners):

As a founder of the Brick Train Awards, one of my favourite categories before we launched the awards was the TFOL (Teenage Fan of LEGO) – these builders are quite often left out of “AFOL” events, and I was keen to allow involvement from teenage builders for a few reasons:

Firstly, as a former TFOL myself, there was nothing to become involved in for teenage LEGO fans, and I was keen to provide something for that – quite large – part of the LEGO train fan community.
Secondly, having seen builders post their models on Flickr, EUROBricks and Facebook over the past 5 – 10 years, I knew there was a lot of talent out there.

The standard of TFOL entries was incredibly high, and our winners this year showcase just a small sample of the talent in the community: 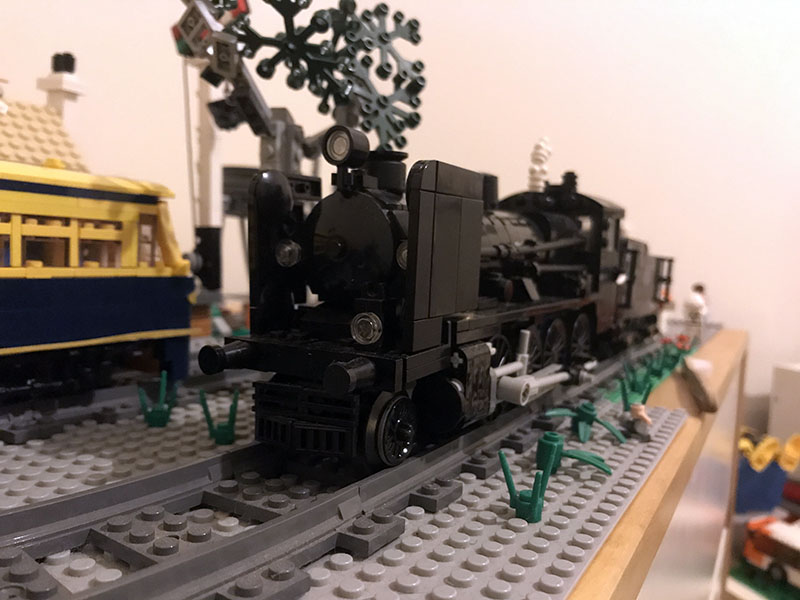 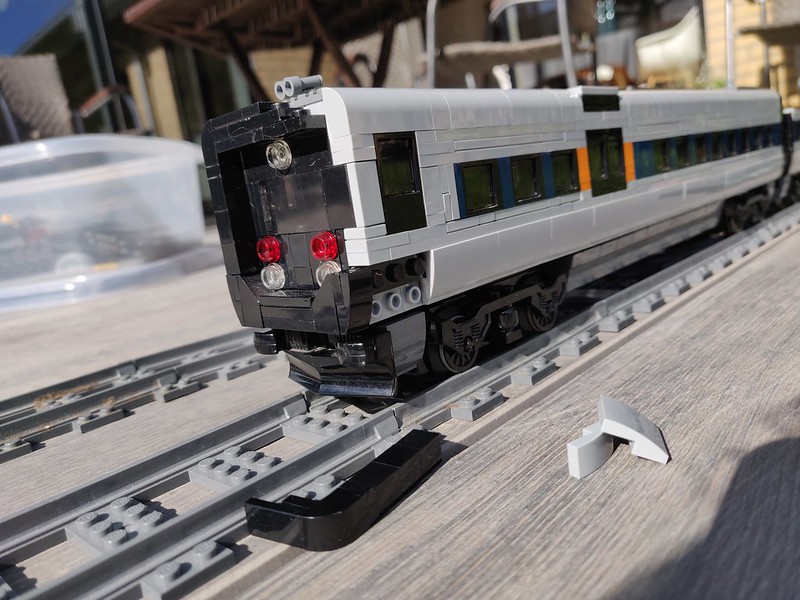 The best “other” LEGO locomotive category also generated some fascinating entries. A stand out for me was from Australasia, and Alexander McCooke’s Narrow Gauge Climax locomotive. The level of detail achieved is simply stunning. 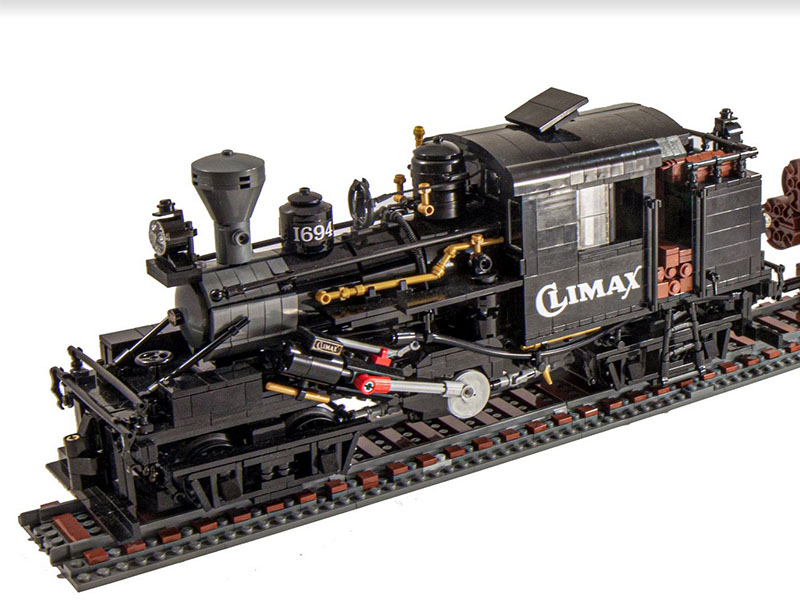 One of the many entries I was blown away with was Sam’s (aka British Bricks) P2 Prince of Wales LEGO locomotive model, entered from Australasia. The standard was as high with steam locomotives as we’d expected, but particular model this left the judges discussing the global winners speechless. It’s about as close to perfection as you can get, and we were lucky enough to have Sam join us for a special LNUR podcast episode about the awards. 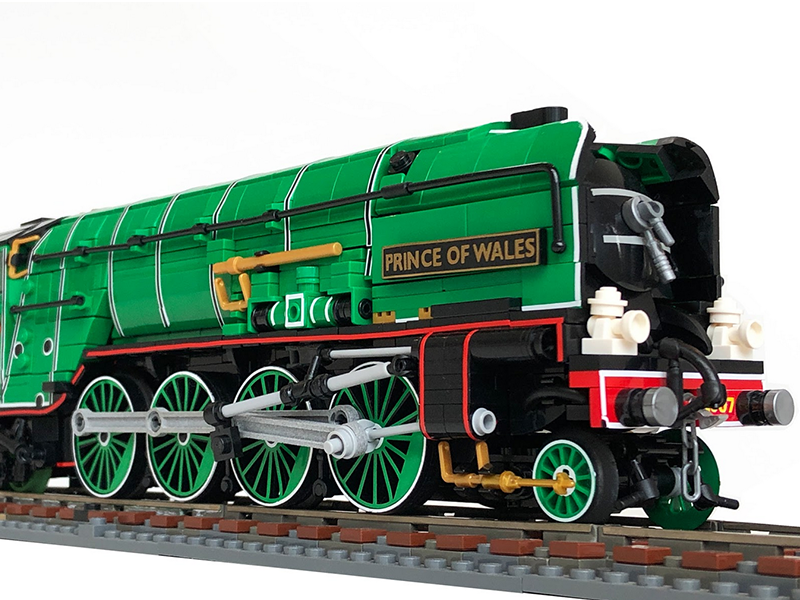 A passion of mine in my personal builds is building LEGO railway displays and scenery, so these categories – Best Group Display, Best Individual Display, and Best Structure – in the Brick Train Awards were something I really enjoyed reviewing. Here are a few of my personal highlights; as you can see, the level of quality is incredible, as with other categories: 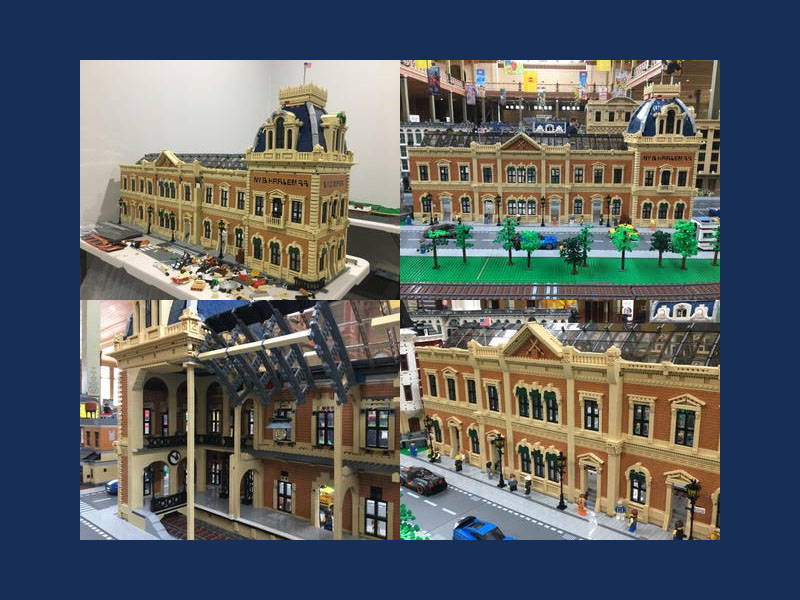 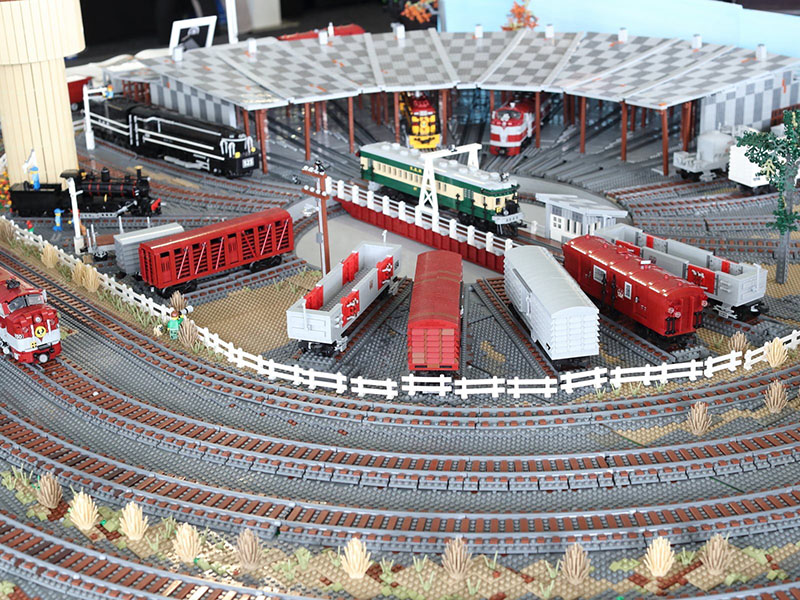 For our inaugural event, we managed to generate some great coverage from LEGO fan media sites such as Beyond The Brick and Brickset, the global fan site and LEGO set database.

One of the things I hadn’t expected was the large number of entries from Japan, but a mixture of promotion by Masao – our Asia region judge – and the help of a Japanese LEGO train fan know as @_K7A4 on Twitter translating our announcements helped greatly.

The good news is, of course, that the Brick Train Awards is back again in 2021 – a little earlier in the year, this time to allow builders more time to prepare for both the awards and the OcTRAINber challenge. The Brick Train Awards 2021 will return in February / March 2021 – keep an eye out for announcements on social media.

We’ll be looking again at refining the award categories to better suit entries next year, and hope to engage LEGO User Group in Africa too, to truly make a more global awards event for LEGO train fans. This is in addition to improved engagement with LEGO User Groups and LEGO Train Clubs worldwide to help support the event and spread the word to their members.

Thanks again to our judges, who donated their time and expertise for free, our sponsors – particularly to TrixBrix, who have gone above and beyond to help support the event and who have been amazingly generous on the prizes they supplied to. Finally, thanks to all those LEGO train fans who entered the awards this year, shared and interacted with our content, and congratulations to the winners.