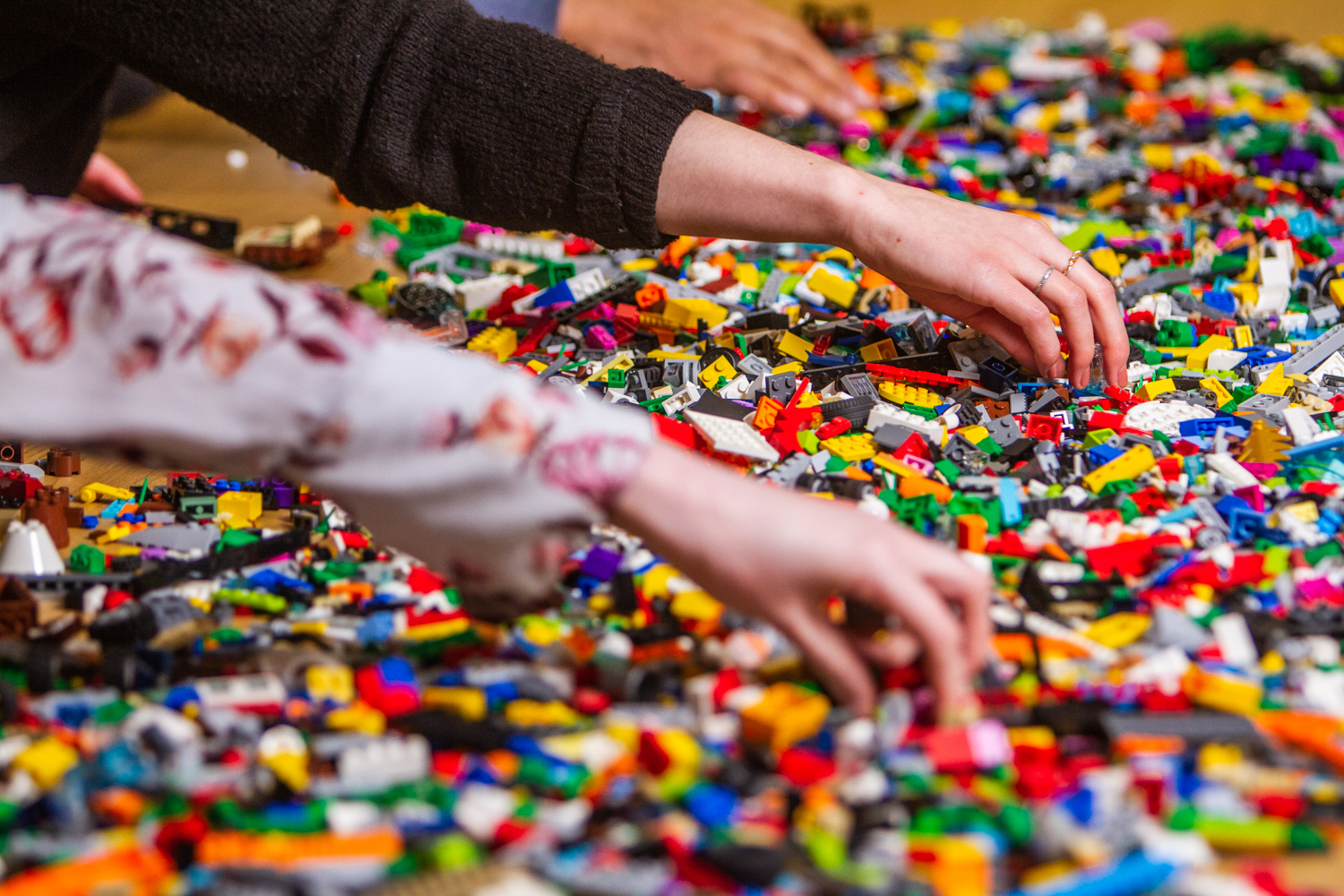 January 28th is International LEGO Day, and to celebrate, we’ve put together a list of LEGO facts for LEGO fans of all ages.

International LEGO day celebrates the enjoyment and popularity of the LEGO hobby around the world (see our list of other virtual LEGO fan events for 2023). 28th January 1958 is the date that Godtfred Kirk Christiansen submitted his patent for the very first plastic LEGO bricks, so it seems a fitting date to celebrate the LEGO hobby every year!

As well as International LEGO Day, LEGO themselves hold an annual LEGO Build Day on December 27th each year – a great chance to finish building those presents!