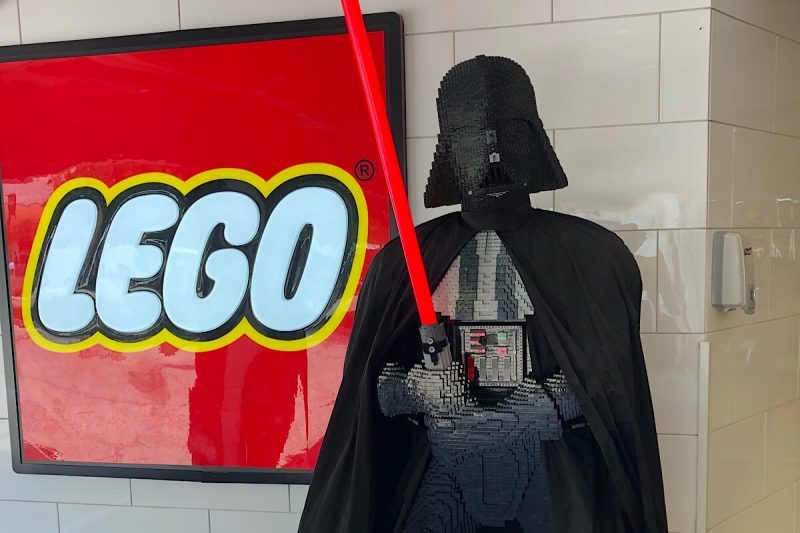 A tour of the LEGO store at Disney Springs Florida

I was dragged away from my LEGO for two weeks on holiday in Florida this year, and as I began to suffer from LEGO withdrawal symptoms managed to squeeze in a few visits to the Disney Springs LEGO store.

A new way to hire LEGO in the UK

I’ve been hiring LEGO bricks out for corporate clients for many years now, and have been lucky enough to have been contracted by clients such as IKEA, Tyne & Wear Archives & Museums, and museums, universities and schools up and down the UK. From hires of a single day, to hires of many weeks and […]

Not sure what to buy the LEGO fan in your life this Christmas? Let me help! Plenty of ideas for kids, AFOLs and more in this “best LEGO present” list for Christmas 2018. 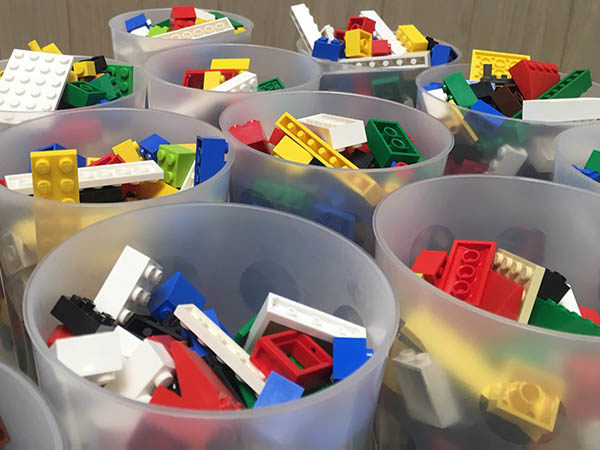 I’m really excited about a new venture of mine with a fellow AFOL: Brick Pits! I’ve been working alongside museums and other institutions for quite a few years now to provide LEGO-based workshops and events, and even museum exhibitions. One side that has been lacking previously has been my ability to hire out large quantities […]

An ever-growing list of LEGO events throughout the UK in 2017. From small local LEGO shows to full scale, commercial exhbitions of LEGO fandom.

Top tips for finding cheap Lego in the UK

LEGO is not a cheap hobby, as I’m sure any AFOL – or parent with a LEGO-addicted child – is well aware of! But, there are some ways to get cheaper LEGO sets and parts. So, here’s my list of tips for finding cheap (well, cheaper!) LEGO in the UK. It’s worth bearing in mind that […]

To open LEGO, or not to open

I see a lot of messages on LEGO forums and Facebook groups from AFOLs (Adult Fans Of LEGO) asking whether they should open a box, or save it to sell on.