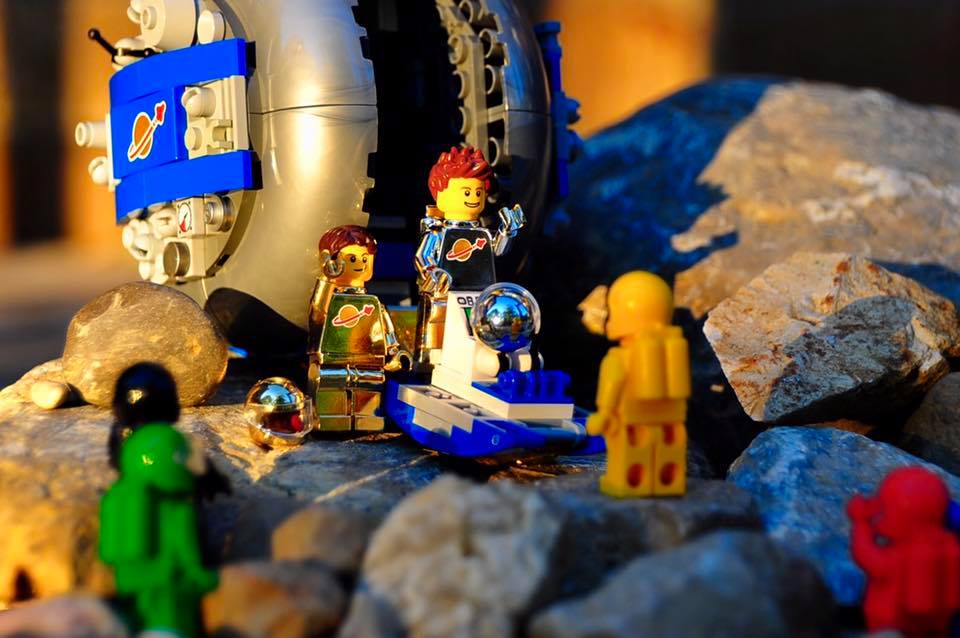 I came across Jonathan, like many other AFOLs, on Twitter. He was (and still is!) promoting his LEGO Ideas project, the LEGO Space Pod.

I’m definitely a classic space skeptic, having never had any sets as a child (assuming Blacktron doesn’t count!), but the chromed spaceman figure in the set looks great!

Your favourite LEGO set of all time?

“Favorite Lego set off all time is pretty hard to narrow down so I’ll give you 3.”

“My brother and I LOVED the Castle and Forestmen themes and would save up our allowances ($4/week) to buy sets. This is pre-internet and even pre-ShopAtHome so we were going to our local toy store and praying the set we wanted was still on the shelves.”

“We both owned our own Caribbean Clipper ships that we played with endlessly. My brother was the Black Falcon and I was Robin Hood. We would wage battles together against the Black Knights or whatever other faction was there at the time. I couldn’t afford Eldorado Fortress as a kid and just recently bought it (spending WAY too much). Those sets are literally hundreds of hours of play in my childhood and formed my love for Lego that lasts to this day. I still have my original Black Falcons fortress and another newer version of the reissue I bought online. I also have my original Caribbean Clipper along with every other pirate ship produced from the classic line. ”

“My kids and I have a basement full of Lego. We have over 25 feet of tables where we create scenes. We will build an entire city that includes the Creator Modulars and our own creations. Then we will switch it out to Ninjago theme, then castle, then Star Wars. Everything not used for the current theme goes back in storage. It’s really fun and there are a lot of MOCs mixed in. But frankly, I’m a bit more of a modifier, than a MOCer. That being said, I am REALLY proud of the Space Pod. It is definitely the best one I have ever done. ”

That sounds great – I love the idea of ever-changing themes and scenes! 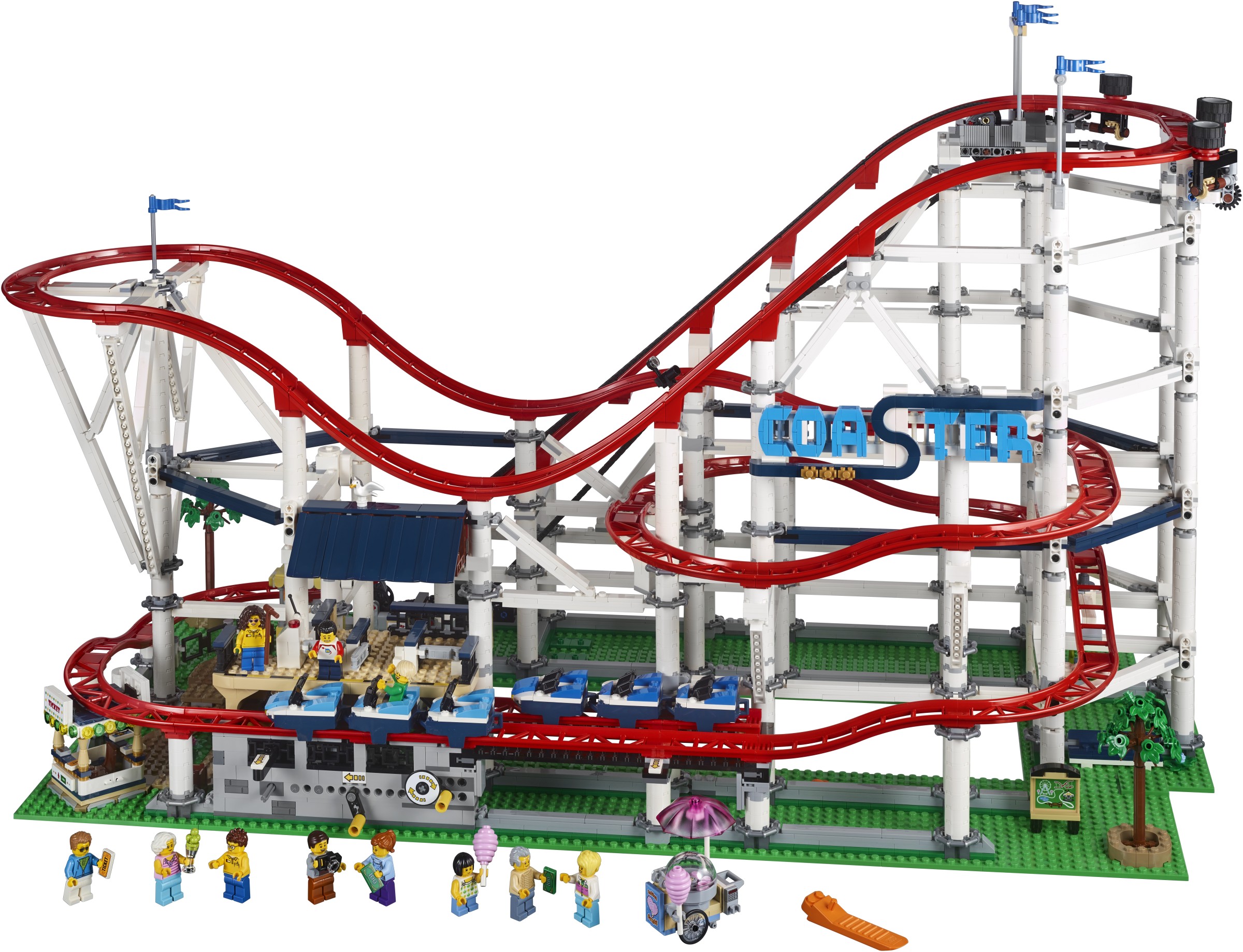 “I just finished building the new Creator Rollercoaster. It is AMAZING! Looking forward to adding Power Functions to it. I just purchased the Ninjago City Docks and can’t wait to combine it with the Ninjago City set.”

It looks like a superb set – it’s on my list to build later this year, and it has to have Power Functions! I’m looking forward to seeing what the AFOL community does to enhance and build upon the rollercoaster sets, too, and wonder whether the LEGO Group will eventually release banked curve parts to extend the rollercoaster track system.

“Pete [Reid]’s work on the ExoSuit has opened my eyes to some amazing Lego MOC builders out there. He is probably the one I look at the most.”

The ExoSuit seems pretty iconic for many classic space-inspired LEGO builders. Certainly have some great part use and the final set looks incredible! I personally love Pete’s turtle factory:

Favourite LEGO element? And why?

“Hmmmm….never thought about that. Does a Minifig count? I’ve become a BIG Minifig collector as I get older. ”

I suppose we can let you off with that! I certainly love the range of minifigures now available, and the different facial expressions!

Most unlikely source of inspiration for a LEGO model?

“Boy these are TOUGH! HA! I think the Space Pod came out of nowhere truthfully. I think I must have had the shape in my subconsciousness from the pods TLG [The LEGO Group] used when promoting the failed LEGO MMO game from a few years ago.”

“Castle. I love what they are doing now, but I miss a good honest Castle theme. Nexo Knights just didn’t cut it. At least Ninjago has some amazing buildings. I don’t go for all the crazy vehicles, but there is some good Asian architecture mixed in to the madness of Ninjago. I’d love to see new building techniques applied to Castle or Forestmen sets again. I really like Kingdoms and bought the King’s Castle and the massive Joust set. There were LOVELY sets.”

There seems to be a big following for castle – I had 6090 Royal Knight’s Castle at the centre of my LEGO city as a child and loved it!