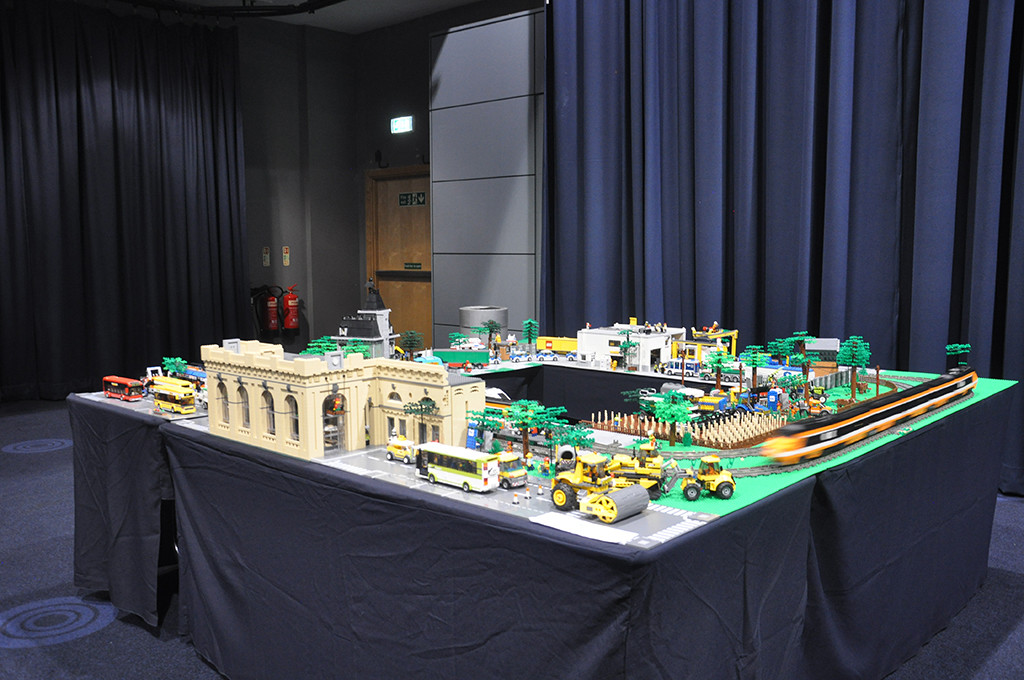 Last year I posted a list of LEGO events in the UK (2015) on my personal blog which was popular way beyond my expectations (clearly, there are a lot of LEGO fans in the UK!).

So, this year (well, several months in advance!), I’ve started compiling a new list of AFOL/LEGO events in the UK in 2016. This is really handy for LEGO fans of any age, but especially Adult Fans of LEGO (AFOLs) whose memory is not quite a good as it used to be – I really struggle to remember dates for these, and don’t want to double-book if I can avoid it!

And for those of you interested, the photo above is from my exhibit at Bricktastic 2015 in Manchester.

Some of these events aren’t just LEGO (!), but feature other exhibits too. I’ve tried to mark these where possible. As always, always check with the organisers before traveling any distance, and details (dates/times/attractions/prices) are subject to change!

This time of year is a quiet one for LEGO events.

I think this late summer period is the busiest for LEGO exhibitions, etc, in the UK (for me, at least!).