The show started when the NRM asked us to consider holding a larger scale LEGO event on the success of a longer-term static display of LEGO, which had received great feedback from visitors, staff and volunteers. Almost overnight, we were in charge of the biggest LEGO event in the North East of England. Kinda cool (about 50% cool and 50% scary, as it turned out!).

There was a lot to see during the Shildon LEGO show, so I’ve tried to list it below, in case any was missed, or you wanted to find photographs of the displays via the Flickr album of the event. 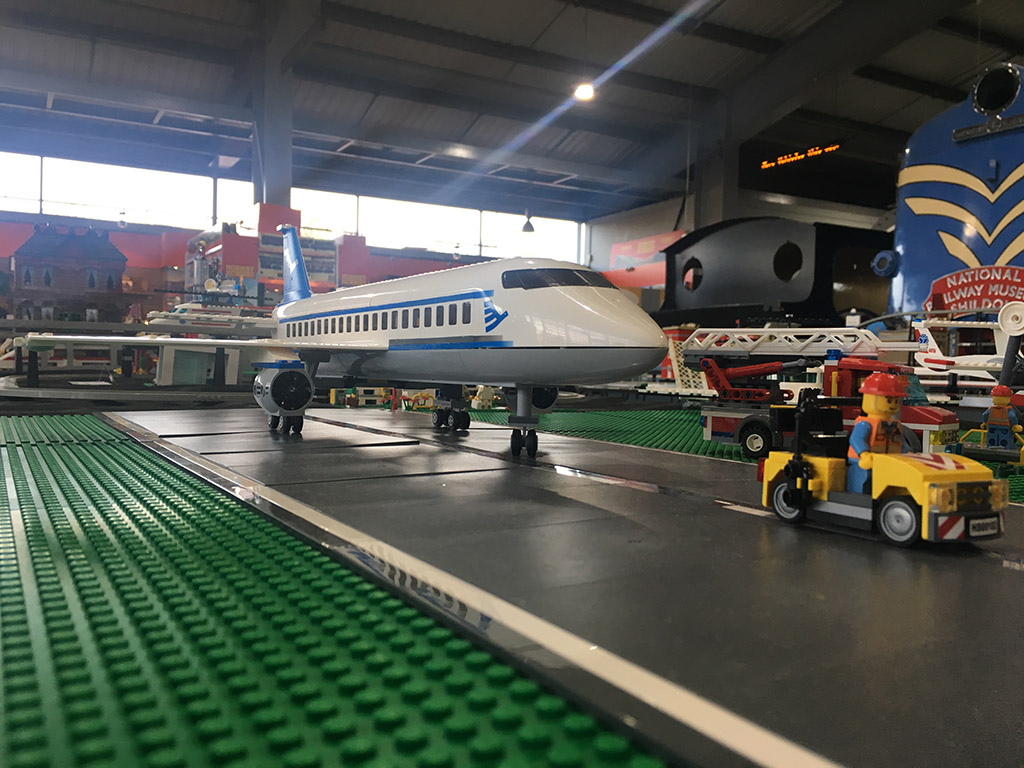 As well as an incredible turnout over the weekend, there was some great LEGO on show (see my Flickr album of displays). Displays included:

There were some teething issues with queues and car parking which we’re working with the venue to correct next year, but I can confirm Brick Alley will be running Shildon 2017 LEGO show in November 2017. Naturally, I’ve already added it to my UK LEGO events 2017 list!