I happened to check an invoice for domain names the other week, and was very surprised to notice it has been 6 years since I registered bricksmcgee.com.

The beginnings of Bricks McGee

This website started as a very simple LEGO blog (which still exists!), and a few articles around LEGO fandom, which are now lost to time.

Around a year after I launched that website, I received my first LEGO model commission, which has continued ever since! I’ve worked on many excellent LEGO models (including some huge LEGO train models with the very talented Steve), and a few of my favourite models were built for the Little Landmarks LEGO exhibition at South Shields Museum last year, including this LEGO model of South Shields’ Customs House (now a theatre). I loved the facade so much, I’ve built a museum for my LEGO city, Amchester, to the same design: 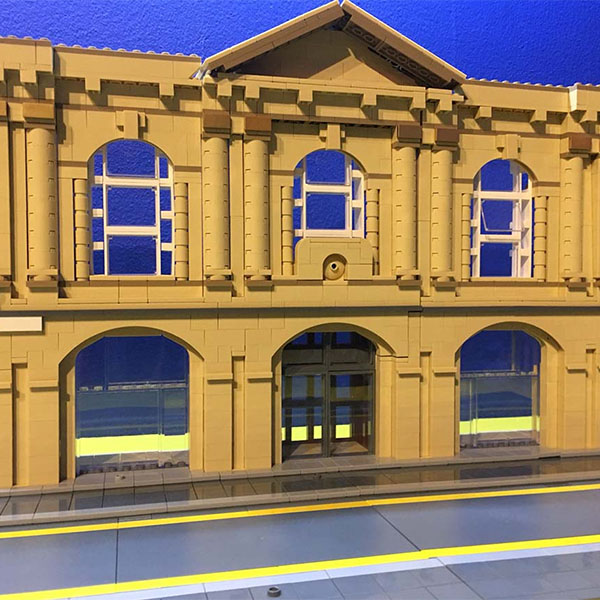 The website evolved greatly as I became more involved in the AFOL community, attending LEGO shows such as Bricktastic back in 2015, and being active on LEGO fan forums such as Eurobricks.com. I’ve also:

So, how to celebrate 6 years of LEGO blogging, models and events?

In celebration of 6 years of Bricks McGee, I’ll be posting my own AFOL interview in the next few weeks, carefully curated by one of my favourite UK AFOLs – Caz!